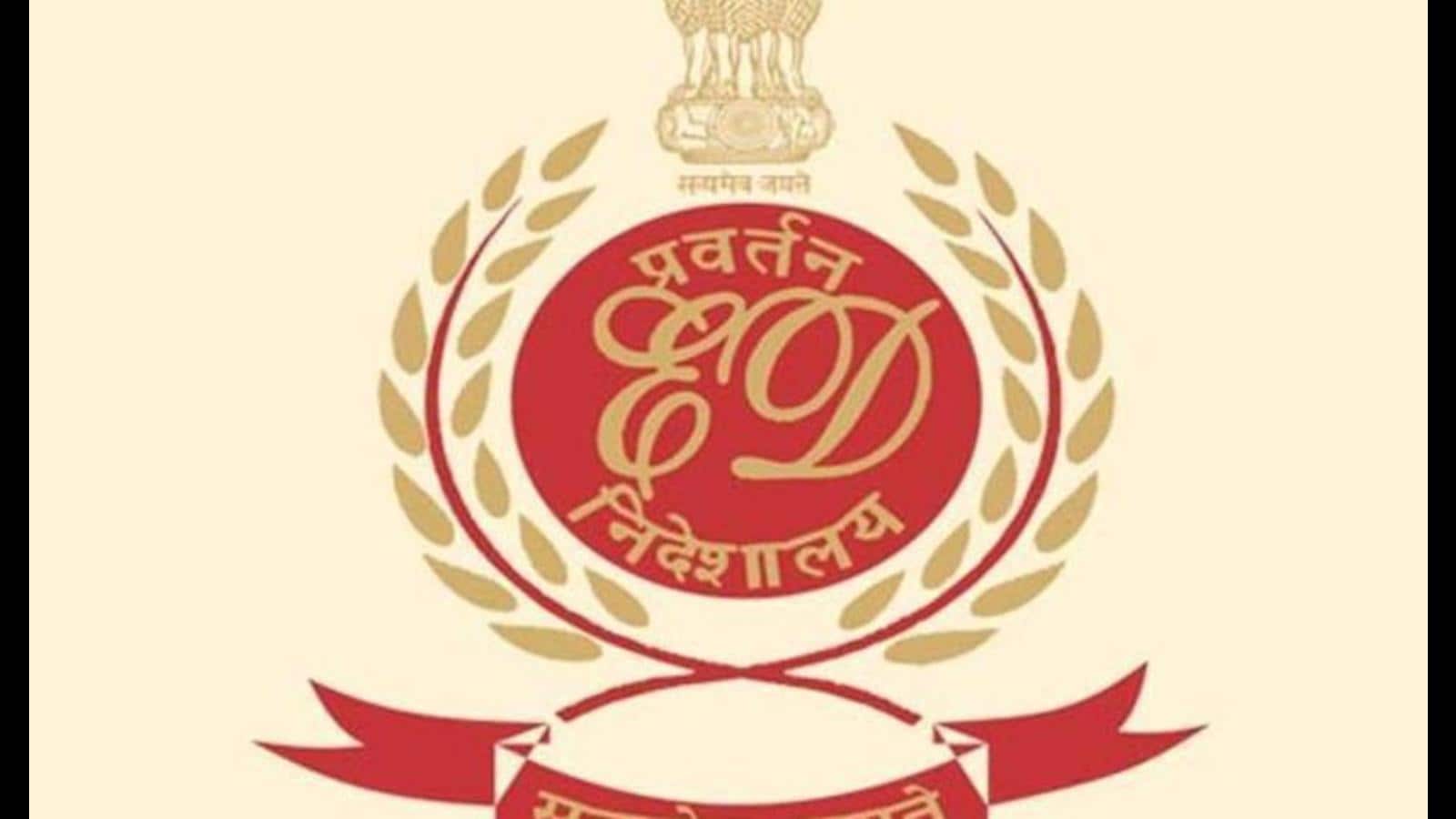 The Directorate of Execution (ED) on Wednesday filed an indictment against 14 people, including the main defendant Vikram Seth and seven members of his family, in the ??Bank of Baroda 24 crore loan fraud case registered in 2015 in Chandigarh, before a special PMLA court, Mohali. The next court date has been set for October 14.

The ED charged the accused with money laundering. The indictment states that the accused invested the loan amount to purchase new properties and repay his previous loans. A senior ED official said the agency is still studying the role of more private individuals as proceeds of crime rise.

On July 26, 2021, the ED arrested Vikram Seth from Phagwara and he is currently in judicial custody. The ED had resumed the investigation after the CBI registered an FIR against Vikram Seth and his family members under the Prevention of Money Laundering Act (PMLA) in its area office in Jalandhar.

The ED said CBI investigations revealed that Seth, in collusion with other defendants and Bank of Baroda officials, had fraudulently sanctioned 19 loans totaling ??24 crore and the money was channeled through various associated business accounts. In May 2020, the ED had seized 42 buildings and seven movable assets worth ??18.5 crore belonging to the Seth family in Punjab and Himachal Pradesh.

Thank you for subscribing to our Daily News Capsule newsletter.

How much more can Brazil’s base interest rate be raised?