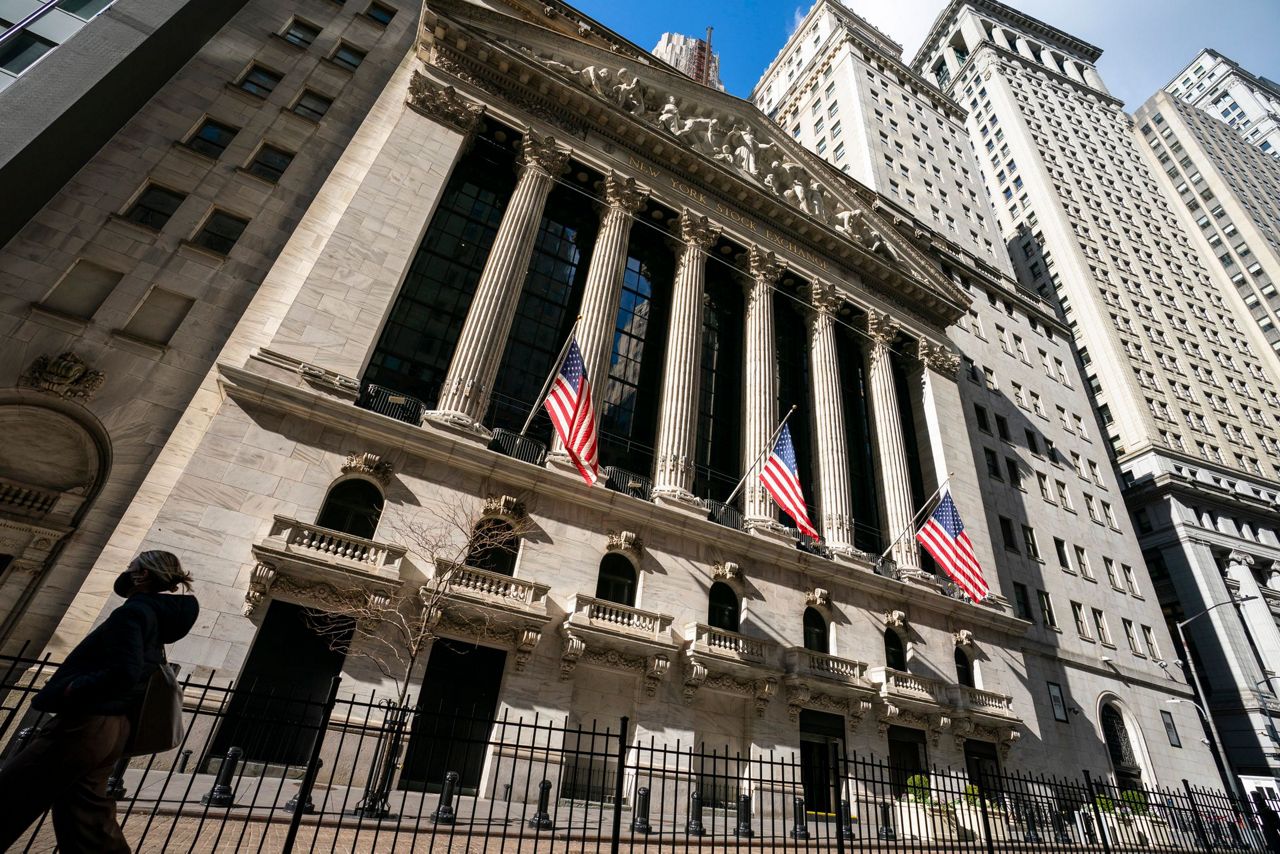 The S&P 500 fell 0.9% at 1:40 p.m. Eastern Time, and about three out of four stocks within the index lost ground. The drop follows a weak end last weekend that sent the benchmark index sinking for a third straight week.

The Dow Jones Industrial Average fell 222 points, or 0.7%, to 33,593 and the Nasdaq swung between small gains and losses.

China’s capital, Beijing, began mass testing of more than 3 million people on Monday and restricted residents of part of the city to their compounds, raising concerns about a broader lockdown similar to Shanghai. This city has been closed for more than two weeks and this has already prompted the International Monetary Fund to revise downwards its growth forecasts for the Chinese economy.

Prices for ultra-safe US government bonds rose as traders feared the risk. The 10-year Treasury yield, which affects rates on mortgages and other consumer loans, fell significantly to 2.80% from 2.90% on Friday evening.

Energy companies were among the biggest losers as US crude oil prices fell 5%. Exxon Mobil fell 5.6%.

Rising inflation remains a major concern for investors. Investors continue to focus on actions taken by central banks to mitigate the impact on businesses and consumers. The Federal Reserve Chairman indicated that the central bank may raise short-term interest rates to double the usual amount at upcoming meetings, starting next week. The Fed has already raised its overnight rate once, the first such hike since 2018.

Investors have a heavy week of corporate earnings ahead. Reactions to the latest round of corporate report cards were mixed, and several disappointing earnings reports last week rattled what was the market’s main pillar of support.

Beverage giant Coca-Cola was virtually unchanged on Monday after reporting strong financial results. Parent company Google, Alphabet and General Motors will release their results on Tuesday, along with Microsoft and Visa. Boeing, Ford and Facebook parent Meta are on deck to report results on Wednesday.

Thursday is a particularly busy day and will include reports from industrial giant Caterpillar, McDonald’s, Amazon and Apple, among others.

Wall Street will also receive key economic data this week. The Conference Board will release its consumer confidence measure for April on Tuesday. The Commerce Department will release its first-quarter gross domestic product report on Thursday.

Copyright 2022 The Associated Press. All rights reserved. This material may not be published, broadcast, rewritten or redistributed without permission.