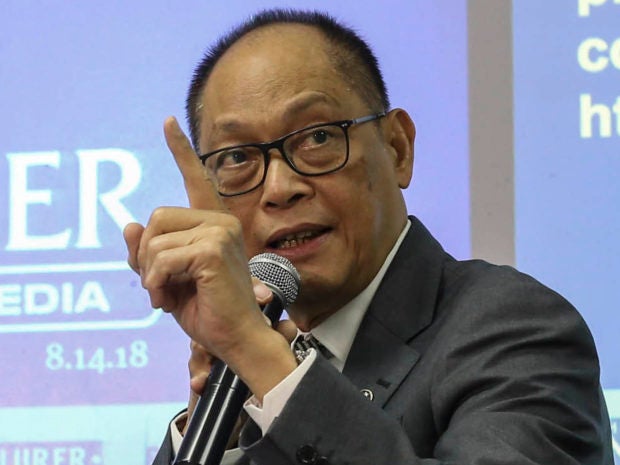 In an online briefing, BSP Governor Benjamin Diokno released the latest â€œforward guidanceâ€ – outlining the likely future direction of monetary policy based on the latest economic data and assessments – and reiterating “the agency’s commitment to maintain adequate political support for as long as needed.” to ensure the sustainability of the economic recovery.

Diokno noted, in particular, that the anticipated normalization of US monetary policy has raised some concerns about its implications for financial markets, especially for emerging economies.

Nonetheless, the US monetary authorities have provided appropriate signals to guide the expectations of financial markets, allowing market participants to better integrate potential adjustments in monetary conditions in the world’s largest economy and to avoid unnecessary market reactions and disruptive.

More importantly, the Philippine economy is also well positioned to cope with an environment of tighter global financial conditions in the event of a US monetary tightening, given the macroeconomic fundamentals of the economy and the continued availability of leeway. authorities, Diokno said.

Against the backdrop of a more challenging global economic environment, he said the BSP remains focused on preserving the appropriate stance of monetary policy in the face of emerging risks to the outlook for recovery, including possible fallout from external developments. that can affect the dynamics of domestic inflation, capital flows, and the exchange rate.

“The PASB will continue to communicate carefully its future political intentions to reduce uncertainty and promote a faster and more sustainable recovery,” assured the head of the PASB.

Despite repeated assurances from the agency, however, Philippine bank loans contracted for the eighth consecutive month in July as borrowers and lenders continued to turn away from the debt market, but the BSP hoped for a possible reversal, noting that the rate of decline in lending is slowing.

Preliminary data showed that outstanding loans from universal and commercial banks, excluding banks’ short-term deposits with the regulator, fell 0.7% year-on-year in July after declining 2% in June.