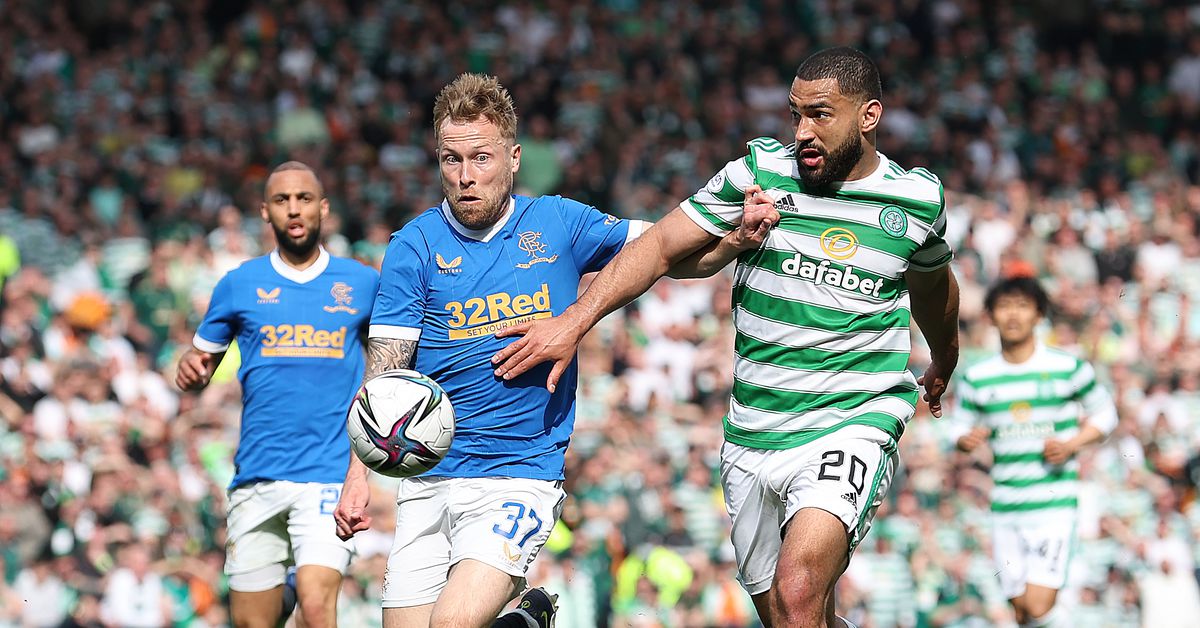 Cameron Carter-Vickers has his moment. Earlier this month we wrote about how his strong performance with Celtic has endeared him to the Hoops faithful as manager Ange Postecoglou is interested in signing him permanently for £6million. That same report said Burnley, Wolves and Leicester were also trailing him.

Well, we can add a few other Premier League clubs to Cam’s list of admirers. 90min are now reporting that in addition to the clubs above, Southampton and Fulham are also interested. Fulham are clearly looking to improve their defense after earning promotion to the Premier League next season, while at Soton Cam could reunite with former Spurs academy graduate Kyle Walker-Peters.

It seems that no matter what happens with Antonio Conte this off-season, Carter-Vickers is not part of Tottenham’s first-team plans. However, it sure looks like he could potentially be in for a bunch of projects from other Premier League clubs. Considering Cam has been perpetually on loan since he was a teenager, that’s a pretty positive development.

It’s a curious enigma for him, I’m sure. On the one hand, Celtic are a very popular team (at least in Scotland) and regularly play Champions League football. On the other hand, I wonder if the lure of playing in the Premier League, even if not at a particularly high level, would interest him more.

And the more clubs start looking at him, the more his transfer value is likely to rise and the higher wages he is likely to earn. It wouldn’t surprise me if at the end of the day Tottenham were able to get eight figures for him. If you had told me a year ago that we would probably have more money for Cameron Carter-Vickers than for Dele, I would have thought you were crazy. But here we are.