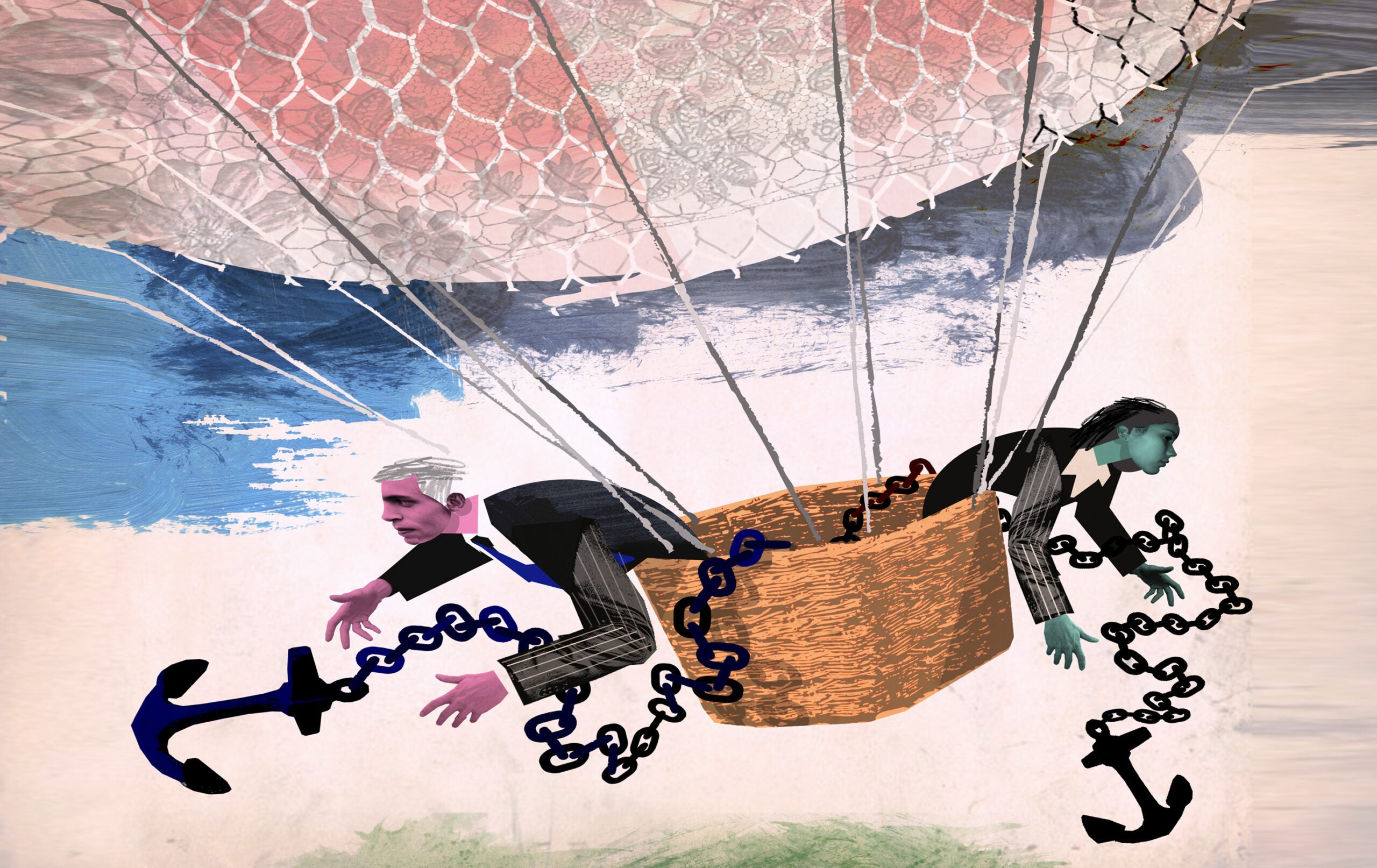 It has been more than eight months since the Bank of England started raising interest rates in an effort to tackle rising inflation, but yesterday (August 22) Citi analysts predicted it would continue to climb – reaching more than 18% in the first quarter of next year.

The prediction came a week after the Office for National Statistics announcement yet another rise in the consumer price index, to 10.1% – the first time in 40 years it hit double digits. Earlier this month, the National Institute for Economic and Social Research (NIESR) released data showing that ‘astronomical inflation’ could push the UK into a crippling recession that could leave 5.3 million households without any savings by 2024.

Nevertheless, economists assure us that raising interest rates is the best way to control inflation: raising rates drives up the cost of borrowing, thereby reducing people’s disposable income, which in turn lowers demand, slowing the rise in prices. And yet, after six rate hikes, inflation continues to rise: even the Bank of England has admitted that it expects it to hit 13% before the end of the year.

To complicate matters further, the causes of these price increases are, for the most part, beyond the control of the Bank of England. Energy prices have been pushed up by the war in Ukraine and have exacerbated increases in production costs for food, electronics and just about any other industry that uses gas or electricity in its daily operation. So when exactly are will interest rate hikes start to control inflation, as we were promised? Or is this cycle of rate hikes, as some suspect, really just central bank theater – a well-meaning but futile attempt to make us (and anyone who moves to #10 in September) more in control?

It may get worse before it gets better, admits Smith: This month, analysts at Cornwall Insight predicted Ofgem could be forced to raise the energy price cap to £3,382 and £4,426 in October this year and January 2023 respectively, which will further increase inflation in those months. By October, “gas and electricity alone will contribute more than five percentage points [to the inflation figure]says Smith.

[See also: How inflation is worse for women]

What can the Bank of England do? Martin Weale is a professor of economics at King’s College Business School and served on the Bank’s Monetary Policy Committee (MPC), which sets the interest rate. “There is not much that interest rate policy can do to [energy prices],” he admits. “He can’t create additional gas.”

But there is an option. Two factors are contributing to rising inflation: the first is that high energy prices are making people poorer, and the second is that unemployment is exceptionally low, which means jobs are very hard to fill. This puts all the power in the hands of the workers: if the employers cannot fill the jobs, they will raise wages, which will increase inflation. And that, says Weale, is something the Bank of England can control.

“What I think [the Bank] has in mind is trying to ensure that the labor market is relaxed enough,” he says. Rising interest rates mean employers have less cash to meet employees’ demands for wage increases. Workers with less disposable income lower demand, which in turn helps control inflation. But that “means more unemployment than there is right now,” Weale says.

This is not a course the MPC will take lightly, he adds. “The kind of questions members of the monetary policy committee will ask themselves are: do we really need to do this? Because of course, as the country becomes much poorer, people’s purchasing power is reduced anyway. There is an opinion that perhaps rising gasoline prices…remove demand from the economy and reduce pressure for wage increases [anyway].” So inflation itself may be controlling wage increases – but it seems likely that most MPCs will disagree and continue to raise rates, at least for the next few months.

Even after rate hikes, inflation will continue to rise for some time because there is usually a “lag” between rate hikes and the start of the inflation slowdown, says Yael Selfin, chief economist at KPMG UK. “It usually takes about 18 months for interest rates to influence inflation.”

Selfin expects a few more interest rate hikes before the end of this cycle. “Our expectation at the moment is for another hike in September, one in November and another in February and then potentially a pause, because at this point we should hopefully see inflation start to moderate in a way quite significant,” she said. Economists expect interest rates to peak between 2.5% and 3% early next year.

But it should also be remembered that a fall in the inflation rate does not mean that prices are falling, just that they have stopped rising. Cornwall Insight has warned that energy bills could remain above £3,000 a year until at least 2024, which will keep pressure on people’s finances. “Inflation returning to [Bank of England’s] The 2% target isn’t going to help people feel better,” says Weale. “It will just keep them from feeling like they’re going from bad to worse.”

This article first appeared in The Crash, the New Statesman’s regular update on the global economy and the challenges it currently faces. Click here to join.