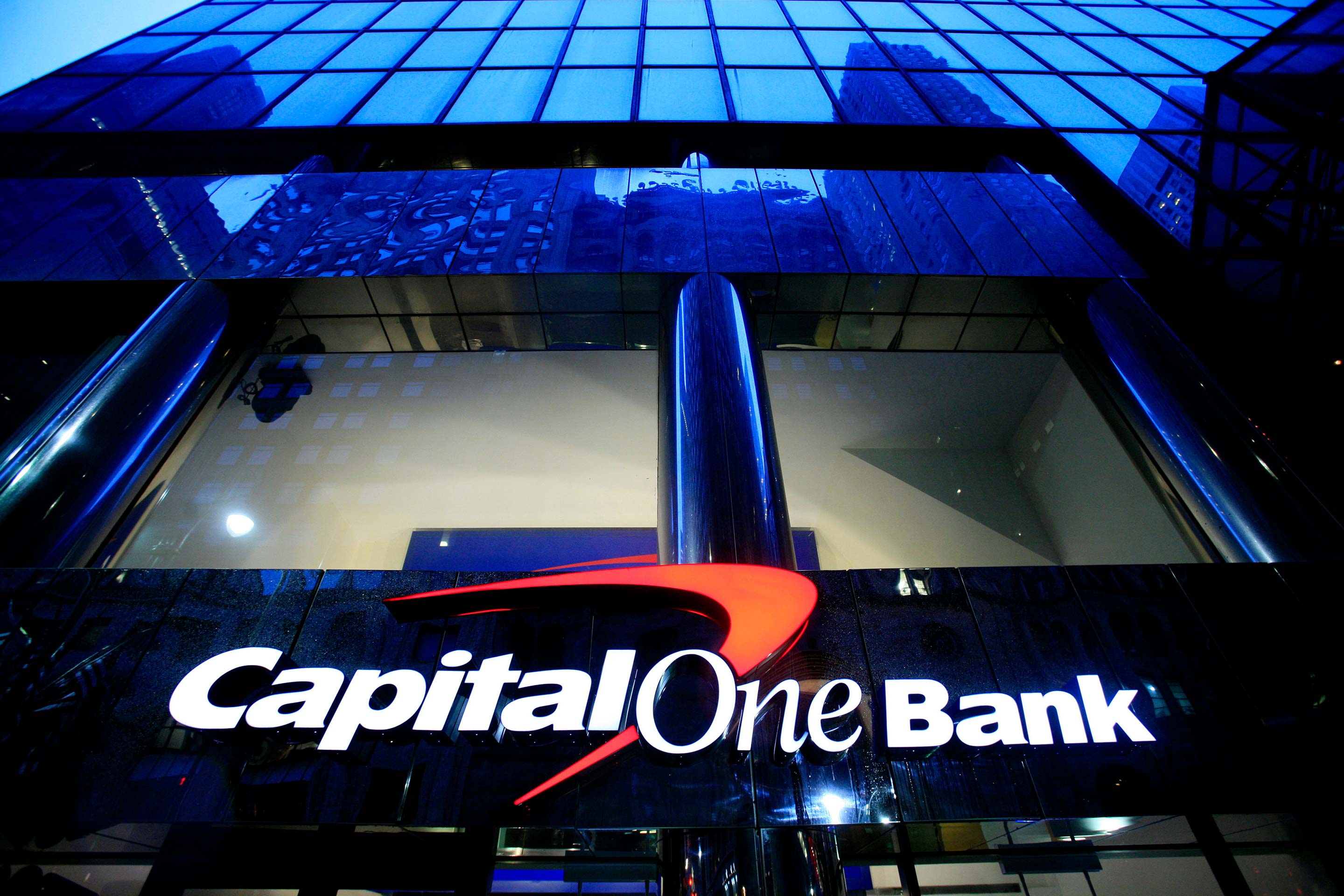 Capital One, the sixth-largest bank in the United States and Money’s choice for “best national bank” in 2021, announced this week that it will eliminate overdraft fees in 2022.

This means that if a customer makes a purchase without enough money in the account to cover expenses, Capital One will allow the transaction to proceed without an overdraft fee.

Also known as insufficient funds charges, overdraft charges come into play when you make a withdrawal or a debit card payment that exceeds the available balance in your account. The bank then covers the expenses under their overdraft protection program, and they typically charge you a fee in the process for what amounts to a short-term loan.

The average overdraft fee often rings around $ 35. So let’s say you have overdraft protection and unwittingly pay for a $ 5 coffee with a balance of $ 0. You will have your coffee – and it will cost you an actual total of $ 40.

Overdraft fees make a lot of money for banks. According to Consumer Financial Protection Bureau (CFPB), the banking industry generated $ 15.5 billion in overdraft fees in 2019 – JPMorgan Chase, Wells Fargo and Bank of America accounting for 44% of that revenue.

Prior to Capital One’s policy change, the bank charged an overdraft fee of $ 35 to its 360 account customers who made a purchase without a sufficient balance to cover it. Now that Capital One’s overdraft fees are gone, does that mean the bank will cover your overdraft purchases indefinitely, with no limit? No. In an email to Money, Capital One said overdraft limits would depend on the deposit history and the risk profile of the client.

With the announcement, Capital One joins a growing list of banks – many of which are online institutions, like Ally – that are making overdraft fees a thing of the past.

Chequing accounts with no overdraft fees

Capital One says it is “the only top 10 retail bank” to eliminate overdraft fees. But it’s not the only financial institution to have waived (or never charged) overdraft fees.

Here are some of the other banks whose checking accounts don’t charge overdraft fees:

Most of the largest banks in the United States still have accounts that may charge overdraft fees. Various bank accounts like Chase, Wells Fargo, Citibank, US Bank, PNC Bank, TD Bank, Fifth Third Bank, and HSBC will assess overdraft fees of around $ 35 under certain circumstances.

How to avoid overdraft fees

About ten years ago, the Federal Reserve promulgated laws prohibiting banks from charging overdraft fees or insufficient funds unless the customer has expressly opted for overdraft protection. (It is very possible that many bank customers are not sure whether or not they have opted for such coverage, so it is worth checking with your bank for your status.)

What happens if you opt out of overdraft protection? In most cases, a transaction that your balance cannot cover would be declined. It can be boring. But that’s probably better than letting the bank foot the bill and then seeing high overdraft fees charged to your account, especially for small purchases. Why pay $ 35 more for a cup of coffee?

If your bank charges overdraft fees and you still want to maintain overdraft protection, there are tactics to help you avoid unexpected charges.

Some banks allow you to set up alerts on your mobile app, which notify you when your balance drops below a certain point. Several banks also allow you to link a savings account or credit card to your checking account. This way, when there is not enough money in your checking account to cover a transaction, the funds are automatically withdrawn from a linked account to cover it. (The bank may also charge a fee for this service, but it may be lower than the overdraft fee.)

Even after you have been hit with an overdraft fee, you can contact the bank and request that the fee be removed. By calling your financial institution or visiting a branch, you can speak to a representative or manager, who often has the authority to waive overdraft fees. But don’t take advantage of it. Banks that waive overdraft fees do so at their own discretion, and they are unlikely to help you if overdrafting becomes a habit.