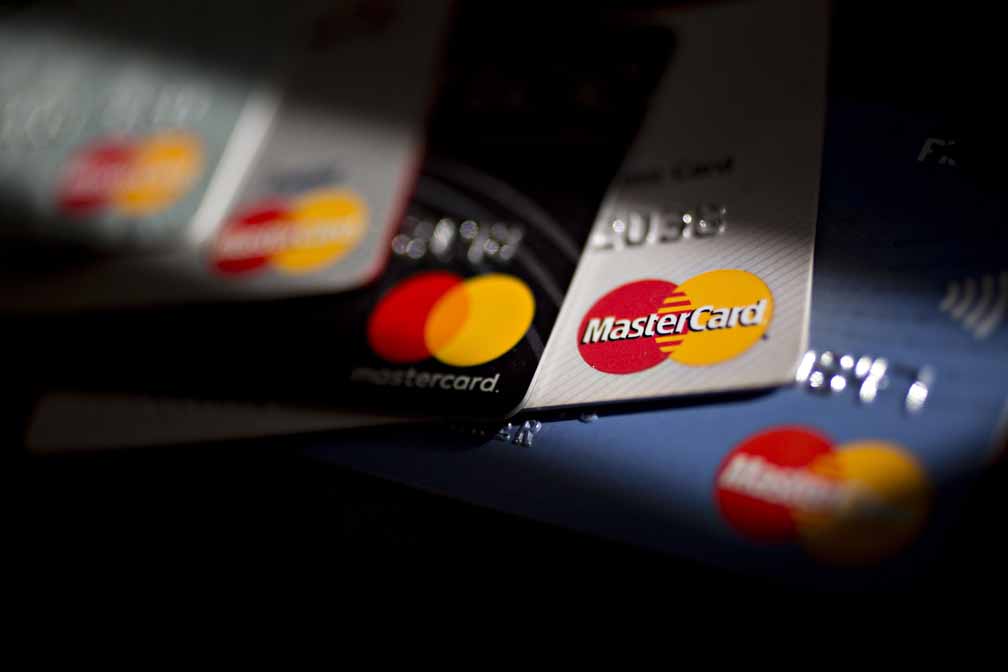 The Credit Card Association of the Philippines (CCAP) has reminded the public to be responsible credit card holders as defaults have more than doubled as borrowers struggle to meet payment deadlines during crises.

The industry group said in a statement released on Monday that the credit card default rate reached 11.5% at the end of September, more than 2.5 times that recorded a year ago.

CCAP explained that credit card delinquency occurs when credit card holders have a bad payment history because they pay off loans after the due date. In addition, these holders usually maximize the balance on their lines of credit because cash flow is limited.

CCAP executive director Alex B. Ilagan said credit card defaults were “primarily caused by loss of income and major unforeseen expenses, as well as bottlenecks [that] resulted in travel restrictions and difficulty making payments on time.

With lockdowns being imposed amid the pandemic, several businesses have closed temporarily while some have been forced to close, causing unemployment to rise in the country. This has caused major concerns over the income channels of many households.

Ilagan, however, pointed out that by exercising financial discipline, Filipinos can still use their credit cards in times of economic crisis without defaulting on their payments.

For example, he said credit card holders should avoid unnecessary purchases, pay the amount owed on time, and ensure that their future cash flow will be sufficient to pay off the credit card balance.

“Paying bills on time also helps cardholders keep their balances from spiraling out of control, as well as paying penalties and interest charges,” CCAP noted.

For large purchases, including appliances, furniture and electronics, the industry group advised cardholders to pay in installments, so that the payment is spread over a longer period. The pre-calculated monthly amortization also helps borrowers make regular payments more predictable, the group said.

It would be beneficial for cardholders to maximize the reward points or cash back available, CCAP said, noting that most banks allow borrowers to use them to pay off a portion of credit card balances.

Additionally, the industry group said cardholders can seek help from their bank if needed. He noted that most financial institutions are offering “more lenient repayment terms,” ​​such as lower interest or extended payment terms, during this pandemic.

Ilagan pointed out that having a good credit history is beneficial for long-term credit card holders.

After all, banks and other financial institutions do credit checks before granting loans to borrowers, he added.

Besides creditworthiness, having a good credit position also affects “other aspects of the cardholder’s life,” CCAP said.

“Some large companies check the credit history of their applicants. In some banks, bad credit behavior can also affect a possible promotion to higher positions, ”explained Ilagan. “In the future, other non-financial institutions that provide lines of credit for the use of their services, such as a post-paid mobile phone connection, may also start accessing credit history before providing service to a new customer. “