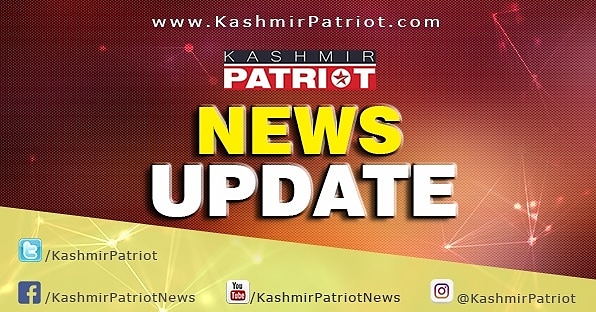 Srinagar: The Kashmiri criminal branch on Monday produced an indictment against then-BOPEE president Mushtaq Ahmad Peer in the court of the special anti-corruption judge in Srinagar.

“The brief facts of the case are that the accused, while in office as president of BOPEE from 2009 to 2012, transferred the government. money amounting to RS. 2.73 crores in his personal bank account for the purpose of it being used for various official activities, ”the statement read.

He reads that the accused with criminal intent used the money for his own use by investing in smart savings accounts, collecting treasury certificates and liquidating his personal loan.

“During the investigation, it was established that the accused, in violation of the BOPEE law and the current financial rules, embezzled an amount of RS. RS. 1, 15, 40 153 / -. In addition, an amount of RS. 3, 49, 352 / – because the accrued interest on the Smart Savers / Cash Certificates was also misappropriated by the accused by abusing his official position, as president of BOPEE ”, we read.