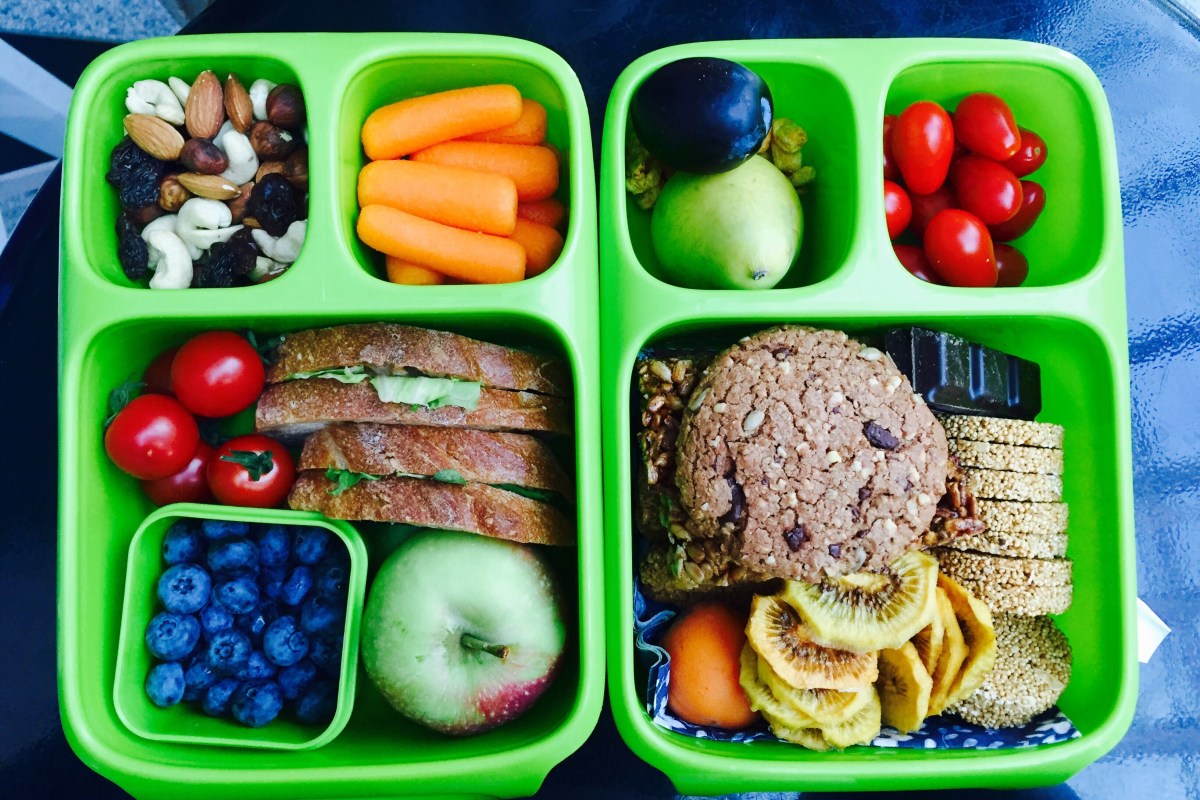 Dad gets angry after teacher tells him to tone down his daughter’s “elaborate” lunch boxes, as it might make others “feel bad”

ONE COUPLE got flustered after being asked to “tone down” their “elaborate” breakfasts for their daughter.

Take from Reddit the father explained that their little girl’s teacher complained that her packed lunch could make other children “feel bad”.

“My kid is eight. Long story short, my wife tries to make really fun breakfasts for my daughter,” the man wrote in his post.

“She follows some of these school lunch pages on Instagram for inspiration or whatever. It is important to us that our child enjoys her breakfasts and that she is happy.”

The man said their teacher called and left a message asking them to moderate their lunches.

“My daughter’s teacher called and left us a message asking us to simplify her lunches and make the typical sandwich because other kids ‘don’t have such elaborate breakfasts and that might make them feel bad.’ “, he continued.

Furious, the father responded with an angry email, telling the teacher; “No, we won’t and… I really don’t care, and if other kids get mad, maybe this would be a good teaching time for her.” “

Father posted in the Am I Asshole? asking him if he was over the mark with his email.

The majority of Redditors agreed with him with a comment: “Is your boss asking you to drive a 2007 Corolla because your coworkers can’t stand seeing a Tesla?”

Another said: “I could see the teacher getting upset if it was completely unhealthy, like the lunchbox was full of candy or a few bags of crisps and nothing else.

“But the fact that it’s just decent food for fun, I don’t think that should be a problem.”

A few pointed out that the father could have handled his response better: “In the real world, an email like this might be considered a bit AHish; (a ** hole-ish) could have been worded better. .

This article was originally published on Kidspot and has been republished with permission.

In other parenting news, this mom shared her tip for keeping sandwiches fresh for a week.

And this clever mom hid her chocolate in a packet of frozen berries so her son wouldn’t “binge” – and parents love the idea.

Plus, this angry mom was humiliated by her five year old daughter’s TEACHERS for giving her too much food.

Mom outraged by the school’s strict guidelines for the lunch box for her 4 year old son, including “a homemade cake every day” – but NO crisps