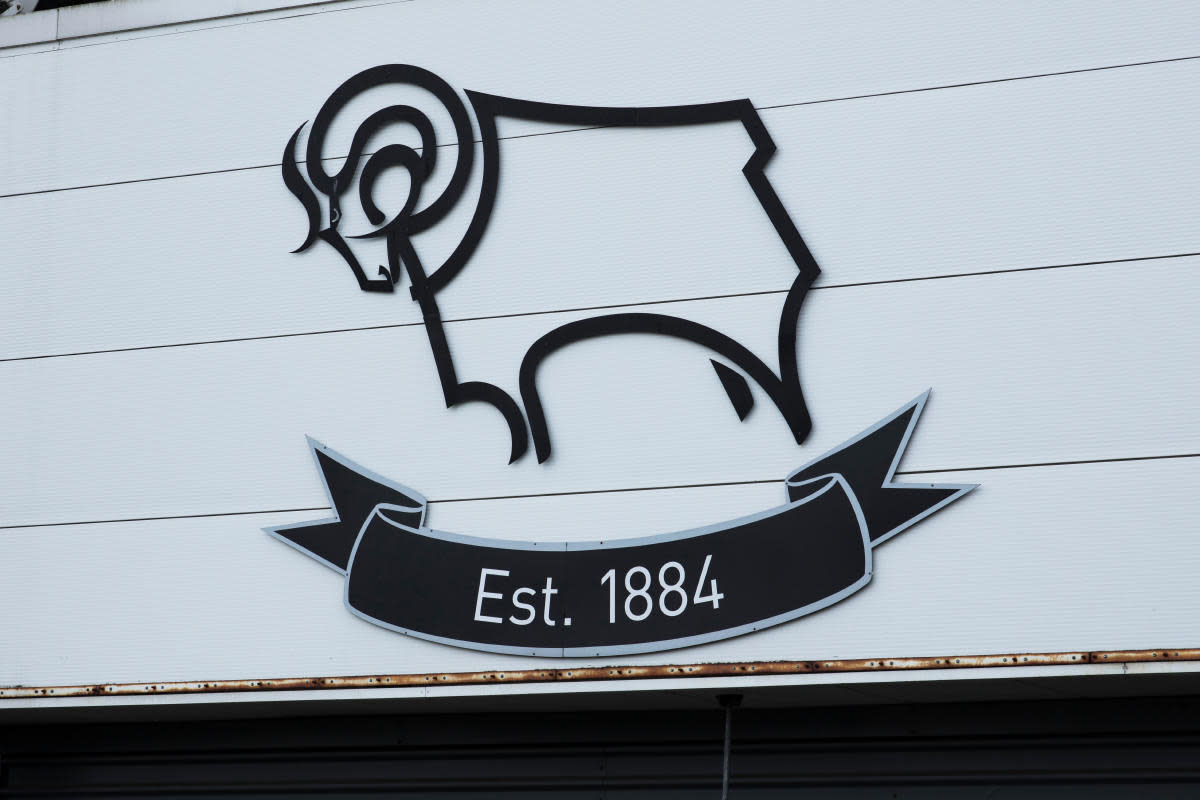 Club directors Quantuma have announced that a deal has been finalized for an undisclosed fee.

The news will come as a major relief to supporters who will see their side compete in the third tier of English football for the first time since 1986.

A statement from the directors said: “Co-directors of Quantuma, Andrew Hosking, Carl Jackson and Andrew Andronikou are delighted to confirm the completion of the sale of the business and assets of Derby County Football Club (“The Club”) to Derbyshire-based property group, Clowes Developments (UK) Ltd (“Clowes”) for an undisclosed sum.” The transaction sees the Club exit administration and be placed under the same ownership structure as its stadium, Pride Park.” Quantuma accepted the offer from property developer David Clowes last Sunday, the deal was closed on Friday. Clowes emerged as the favorite to take over after US businessman Chris Kirchner withdrew his offer. The new owner has already committed to buying Pride Park and has also agreed to give the club an interim loan.

Joint manager Jackson said: “We are very pleased to have completed today’s sale, part of an agreement which secures the long-term future of the club and represents the best result for the creditors.” I would like to express my sincere thanks to the club’s staff players and supporters for their loyalty and patience as they supported the club throughout the administration. to all stakeholders and their advisors, for their hard work in overcoming a magnitude of challenges, and enabling the rescue of this historic club.” Quantuma was in talks with several other interested parties, including the former Derby owner Andy Appleby and sports retail billionaire Mike Ashley, who sold Newcastle United to a Saudi consortium last season Derby, whose debts are believed to be in the region of £60m, has been docked a total of 21 points last season – 12 for going into administration and a further nine after admitting breaching EFL financial regulations.