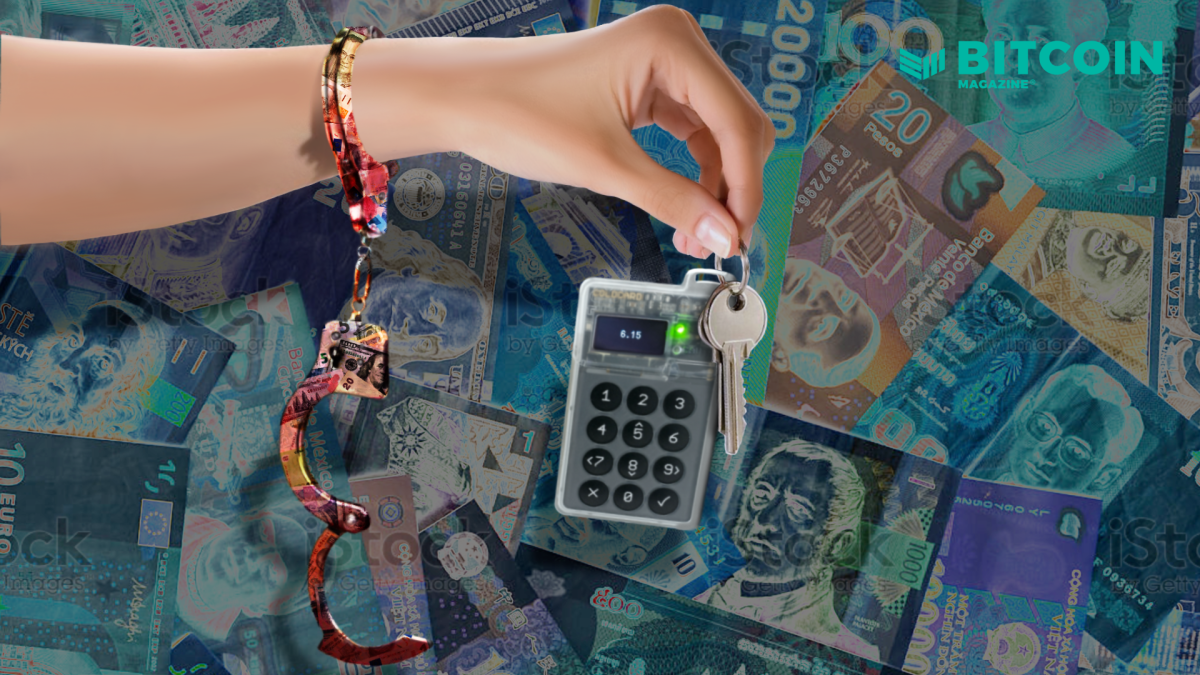 Why do institutions offer interest-like payments for your Bitcoin deposits?

The only reason is that they make even more money lending your bitcoin to other people. But to whom and for what purpose?

Why would someone want to borrow Bitcoin?

Could they deposit that bitcoin in another institution that pays even higher interest? It seems unlikely. Most companies reduce the amount you earn as your balance increases. Even if there was a gigachad club that paid higher interest rates than popularly offered, why would anyone want to pay money to temporarily hold bitcoin?

Could they use that bitcoin as collateral for a low interest rate fiat loan? It also seems unlikely, as they would have to pay interest on both loans, which would be higher than a simple fiat loan, and they would face margin calls if the price of bitcoin fell.

What are other possible uses for the borrowed bitcoin? I think this is to be used in a leveraged trade.

You can use bitcoin as collateral for leveraged long positions, but you can also use fiat, so people are unlikely to borrow bitcoin for long or leveraged positions.

You can also short sell the bitcoin you borrowed, leveraged or not. This is probably one of the reasons for borrowing your bitcoin.

There are also derivative products, some of which require the possession of bitcoin. The most common derivatives are options and futures.

A quick step by step on derivatives

Options come in two forms: put options and call options. Either one can be bought or sold.

Put buyers get the right to have the put seller buy bitcoin from them at a specified price (called strike price) on a specified day (called expiration day). If the bitcoin spot price at expiration is higher than the strike price, they don’t have to sell the bitcoin – it doesn’t make economic sense to sell the bitcoin for less than the market. free is ready to pay. The put seller is obligated if the buyer wants to â€œexerciseâ€ the option.

To be a put seller, all you need to do is show enough money to fulfill your eventual part of the contract. No need to borrow bitcoin for this.

To be a sell buyer, you wouldn’t need to hold bitcoin because you are buying the right to have someone buy bitcoin from you. If the contract had a value on the expiration date, you could resell it to someone else who holds bitcoin.

To be a call buyer, you wouldn’t need to hold bitcoin because you are buying the right to have someone sell you bitcoin. You wouldn’t even need the money to buy all the bitcoin in the contract, as you could resell the option at a profit if the contract has value at expiration.

However, call sellers are another story. To sell a call, you need to prove that you have enough bitcoin to fulfill your possible end of the deal. This often means that you have to deposit all the bitcoin for the calls that you intend to sell. But selling a call is essentially a bearish position. You bet that bitcoin will not exceed the strike price you chose to sell. Call sellers can be the people who borrow the bitcoin you have deposited.

Futures buyers are similar to call buyers, except that they will need to prove that they have the cash flow to fulfill their end of the deal.

Futures sellers are similar to on-call sellers. They are another candidate for who could borrow your bitcoin.

Who are the Bitcoin borrowers?

And the interesting thing is that they have to make more money with it than you earn in interest, otherwise they wouldn’t.

When a diamond hodler deposits part of his stack to receive a fraction of a percent per month, he is providing a supply to the short sellers, which increases the volume of sales. This artificially dilutes the buying pressure that naturally occurs as the user base grows and existing Bitcoiners continue to DCA. If the only sale were organic conversions by bitcoin holders to pay for expenses, the bitcoin spot price would likely be much less volatile.

While volatility is not bad, sharp downward moves can have the effect of scaring new users until volatility decreases.

Who cares about the spot price of Bitcoin?

Many of us are there for the revolution, for the separation of money and state. But that prospect only comes after you’ve learned a bit about bitcoin.

What will attract the next 100 million bitcoin maximalists? The explosion above 60,000 turned many heads at the end of 2020, including those of financial information networks, big banks and their richest customers. NgU (â€œNumber go Upâ€) technology is what will convince curious precoiners to peer into the rabbit hole. Once you know enough about bitcoin, no one becomes less optimistic.

What if the plebs stop helping short sellers?

If everyone withdrew their precious sats from companies that lend to short sellers, the rates on these loans would have to rise. However, rates would increase for both short sellers and those who continue to help short sellers.

From the position of the plebs, we have a The prisoner’s dilemma. For those unfamiliar with the prisoner’s dilemma, imagine you have two participants. If the two cooperate, both benefit. If one cooperates and the other betrays, the traitor is rewarded. In this situation, the plebs are involved. Cooperating with each other involves removing your satoshis, while betraying involves putting down your sats for others to borrow.

If no one backs out or, worse, deposits continue to rise, the liquid supply of bitcoin will remain high enough that short selling is easy and any effect in the cash market continues. I cannot quantify this effect, but it is necessarily greater than the value the plebs receive in interest payments, otherwise the large institutions could not afford to make these payments.

If only part of the plebs withdraw, those who continue to collaborate will be rewarded with higher interest rates. Unfortunately, the good plebs who withdraw their sats will still be subject to the effect of short selling in the spot market.

If each sat is withdrawn, the supply of bitcoin from short sellers is reduced, perhaps to the point that short selling leveraged bitcoin becomes too expensive or too risky to justify the effort. You can’t sell something short if no one lends it to you. In this scenario, the plebs win. NgU technology will take hold and information networks, bewildered by the meteoric rise in fiat terms, will market bitcoin to the masses. Businesses and governments will embrace bitcoin as a method of payment and later as a unit of account.

Growth in the bitcoin user base and widespread adoption will happen even if we continue to help short sellers, but without this artificial selling pressure we could get there much sooner.

This is a guest article by Raymond Walsh. The opinions expressed are entirely their own and do not necessarily reflect those of BTC Inc or Bitcoin Magazine.