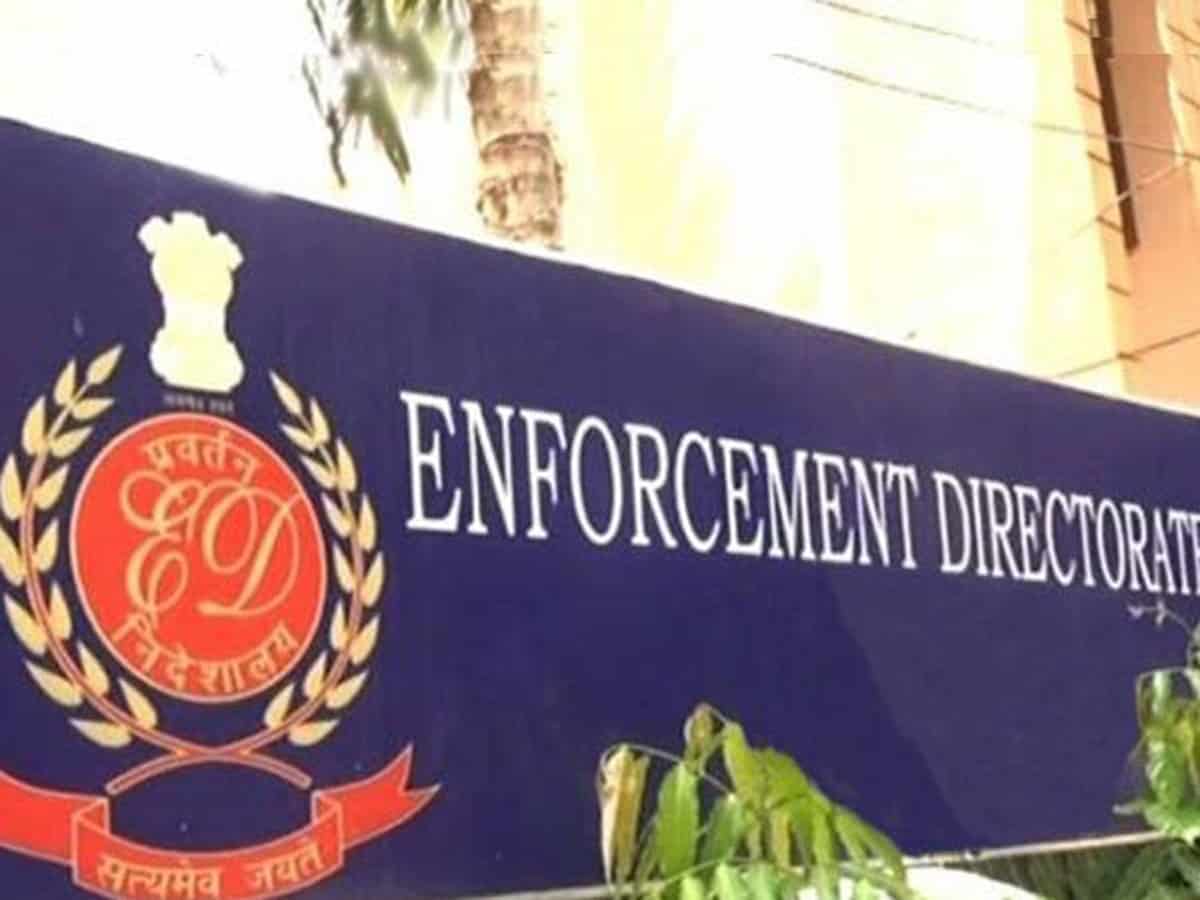 New Delhi: A former chief executive of Andhra Bank, a promoter of an Andhra Pradesh-based company and others have been named in an indictment by the ED in a money laundering case linked to a case alleged multi-crore bank loan fraud.

The federal investigative agency alleged in a statement that the loan proceeds were “even diverted to produce a Tollywood (Telugu film industry) film by the name of ‘Aakasame Haddu’ resulting in a loss of 54.64 crores of rupees (including interest) for the public sector bank”.

The prosecution complaint (indictment) was filed by the agency against S Ramchander Rao, former Managing Director of Andhra Bank; a company called Venus Aqua Foods Ltd.; its Managing Director Nimmagadda Ramakrishna and others under the sections of the Prevention of Money Laundering Act (PMLA).

The indictment was filed in a PMLA special court in Vishakhapatnam and the court took cognizance of it on May 9, the statement said.

“Venus Aqua Foods Limited, its directors, their family members and relatives have been availed of Fish Farming Loan and Agriculture Cash Credit Loans (AGLCC) from Andhra Bank in connivance with the Director General of Andhra Bank, but did not use the proceeds of the loan for the project’s intended purpose,” the Law Enforcement Directorate said.

The loans, he said, were withdrawn in cash and “diverted” to repay old loans and to purchase real estate on behalf of directors of Venus Aqua Foods Limited and their family members.

The ED case stems from a CBI FIR which alleged that the company and its directors deceived Union Bank of India (formerly Andhra Bank) Gudivada branch (Krishna district) out of Rs 36.97 crore.

Which housing markets are most exposed to the next interest rate storm?