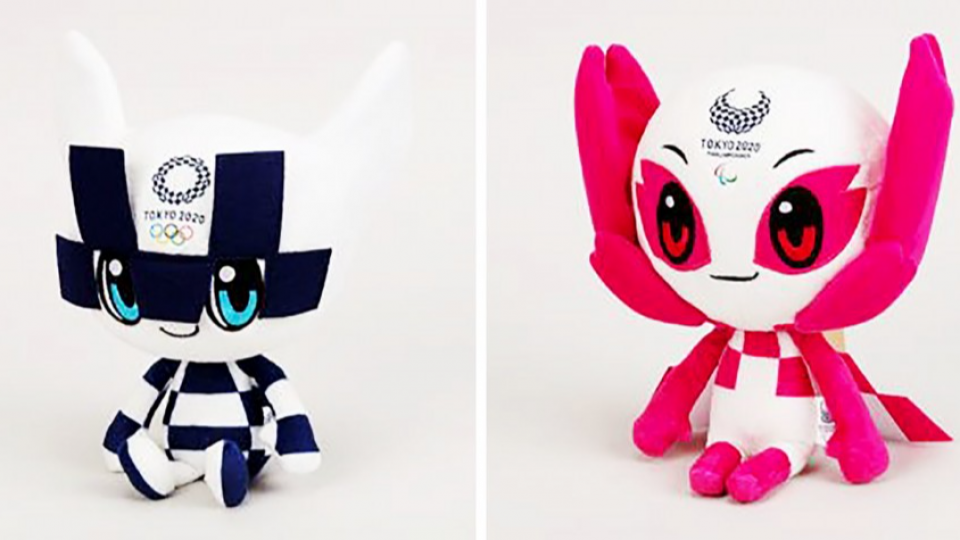 Japanese prosecutors are set to serve a fourth arrest warrant on a former Tokyo Olympics executive for allegedly accepting bribes from a company that sold officially licensed plush toys of the games’ mascots, sources familiar with the matter said on Monday.

Haruyuki Takahashi, 78, who has been at the center of a growing corruption scandal over the selection of Summer Games sponsors, reportedly received a total of 8 million yen ($54,000) in cash from the toymaker in Sun Arrow Inc. plush, the sources said.

According to the sources, he forwarded an email request from the Tokyo-based company regarding the product selection and other details to the organizing committee.

Takahashi, who was a member of the organizing committee for the Tokyo Olympics, was influential in selecting sponsors for the global sporting event. He has already been arrested three times on suspicion of accepting much larger bribes from three other companies.

The criminal decision for his third arrest involving Daiko Advertising Inc. will be decided on Tuesday. Takahashi was accused of accepting some 15 million yen in bribes from Daiko in return for asking the committee to use the company as an agent for an English conversation school operator seeking to become a games sponsor.

The officially licensed product review committee was managed by the organizing committee’s marketing division, which had many employees of Japan’s largest advertising agency Dentsu Inc. working on loan, the sources said.

As the selection procedures were strict, Sun Arrow reportedly asked Takahashi, former senior general manager of Dentsu, to pressure the organizing committee into granting favors for the sale of merchandise for the games.

The company sent 8 million yen to a consulting firm run by a golfer friend of Takahashi’s and the money was then transferred to him, a source familiar with the matter said.

The special investigation team also discovered that major advertising agency ADK Holdings Inc. had paid about 19 million yen to the same consultancy after becoming an agent for a sponsor, the sources said.

Takahashi allegedly persuaded Dentsu, the exclusive agent in charge of finding Japanese sponsors for the games, to use ADK as a marketing agent.

The defense attorney for Tsuguhiko Kadokawa, 79, the former chairman of Kadokawa charged with bribery, requested bail at the Tokyo District Court on Monday. A previous request made on October 5 was denied.

Ex-Tokyo Olympic leader to be questioned over new corruption case

Comparison of mortgage interest rates today, October 18 | How much does fixed and variable rate (ARM) cost?