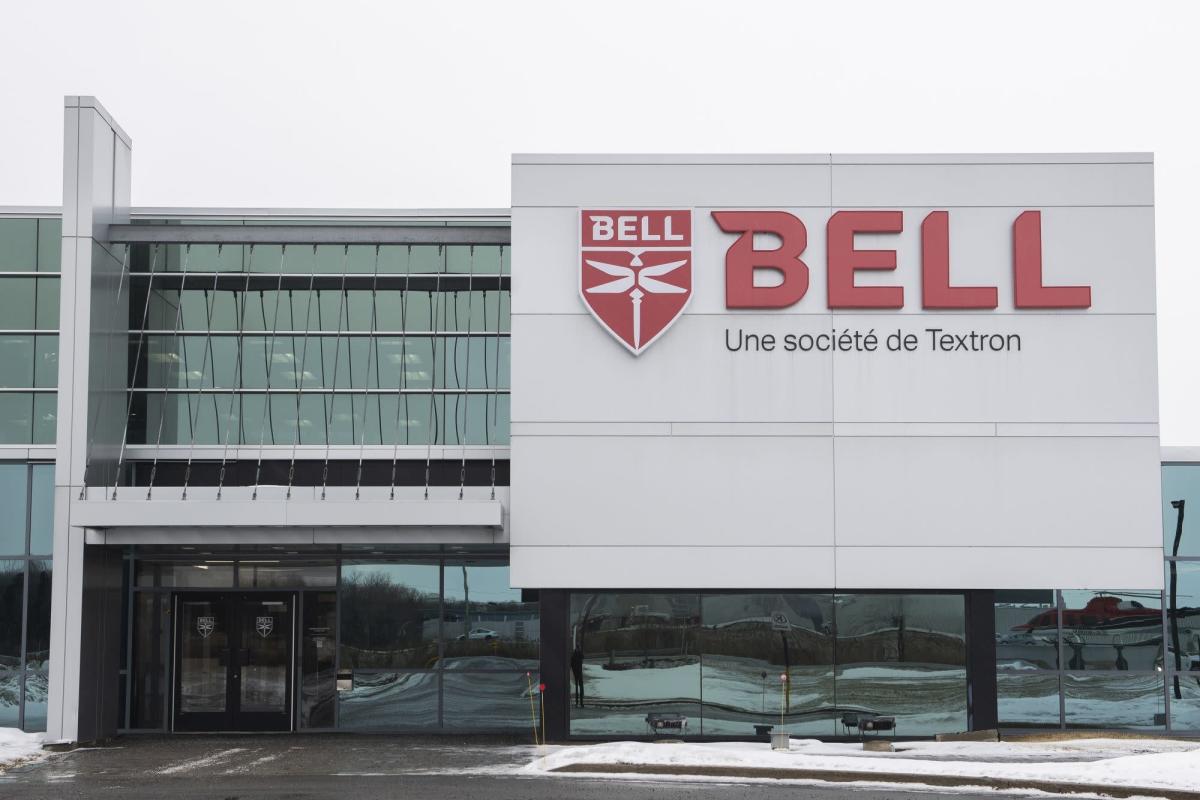 (Bloomberg) – A supposed $14.7 billion bid to buy defense contractor and aircraft manufacturer Textron Inc. in 2020 has led to criminal charges against the would-be buyer.

Melville ten Cate, 53, a dual Dutch-American citizen, has been charged with fraud related to several alleged schemes involving his now-defunct company, Xcalibur Aerospace Ltd., including the bogus takeover bid, the authorities said. prosecutors in an unsealed indictment Tuesday in Manhattan. to research.

Ten Cate in November 2020 published the tender offer in The New York Times, falsely claiming that London-based Xcalibur would buy all outstanding shares his company had lined up for $11 billion in funding for the agreement, according to the government.

Textron, which makes Bell helicopters as well as Cessna planes, released a statement at the time calling Xcaliber’s offer “fictitious” and saying it violated US securities laws.

U.S. prosecutors did not identify Textron or the Times in the indictment, but they were named in a civil complaint filed Tuesday by the U.S. Securities and Exchange Commission. According to the SEC, the bogus offer of Xcalibur was a 56% premium to Textron’s previous closing price, sending shares up 15% and forcing the New York Stock Exchange to halt trading of Textron.

Ten Cate, who lives in Dubai, is not in US custody, Manhattan US Attorney Damian Williams said in a statement.

In addition to the Textron offer, ten Cate is accused of lying about Xcalibur’s finances in an attempt to secure $500 million in debt financing from banks and investors.

Ten Cate is charged with one count of takeover bid fraud, one count of securities fraud and two counts of wire fraud. Each of the counts carries a maximum of 20 years in prison.