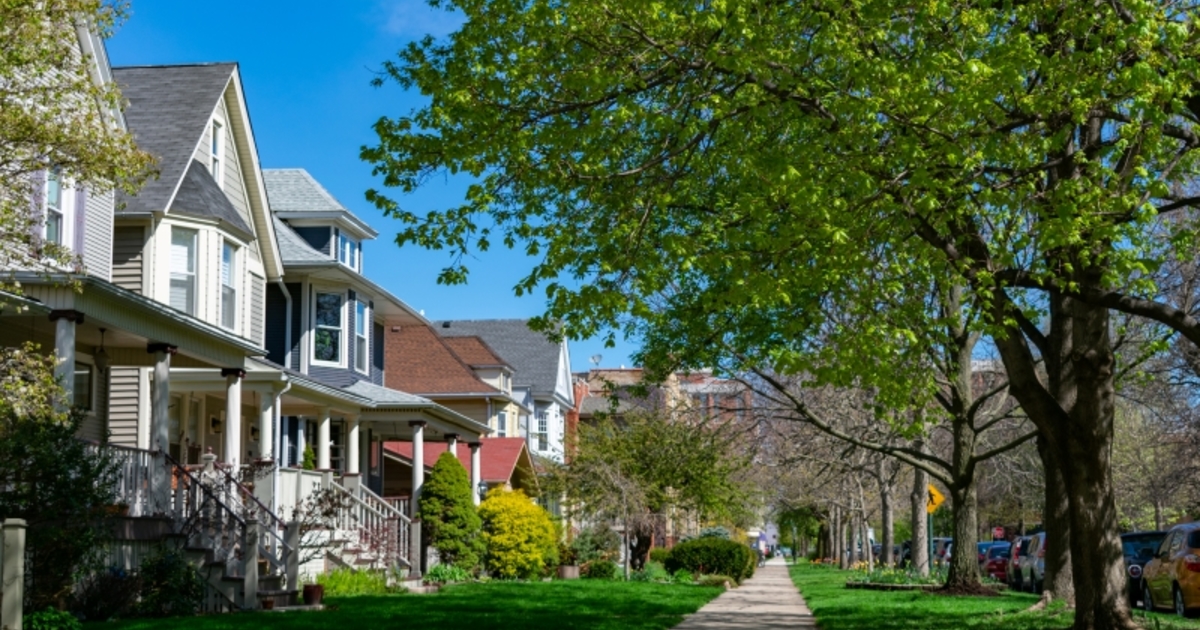 The drop in eligible households, 84%, is the result of a sharp rise in mortgage interest rates which is accompanied by the Federal Reserve’s rate hike in mid-March, the first in more than three years. The recent increases were the biggest two-week rate jump since 2009.

Two years ago, with rates slashed to pandemic lows, about half a million Chicago-area households were eligible for refinancing.

This represented approximately 24% of all mortgage homeowners in the metro area. Now about 3% could refinance to reflect a lower interest rate.

In March alone, Black Knight reports, the number of Chicago households that could refinance fell by more than half.

Chicago households who refinance would save an average of $322 per month on their mortgage payment, according to Black Knight. This represents approximately $3,860 per year.

Across the country, about two million households could refinance, according to the report. That figure has also halved so far in March. There have not been so few households able to refinance since the fall of 2018, when interest rates briefly flirted with the 5% overshoot.

Black Knight notes that in its reporting it uses conservative lending guidelines. It assumes credit scores of 720 or higher and a loan-to-value ratio no higher than 80%.

There may be more eligible households with lenders whose guidelines are looser on credit scores and loan-to-value ratio.

Alas poor Rishi, in charge of repairing the irreparable