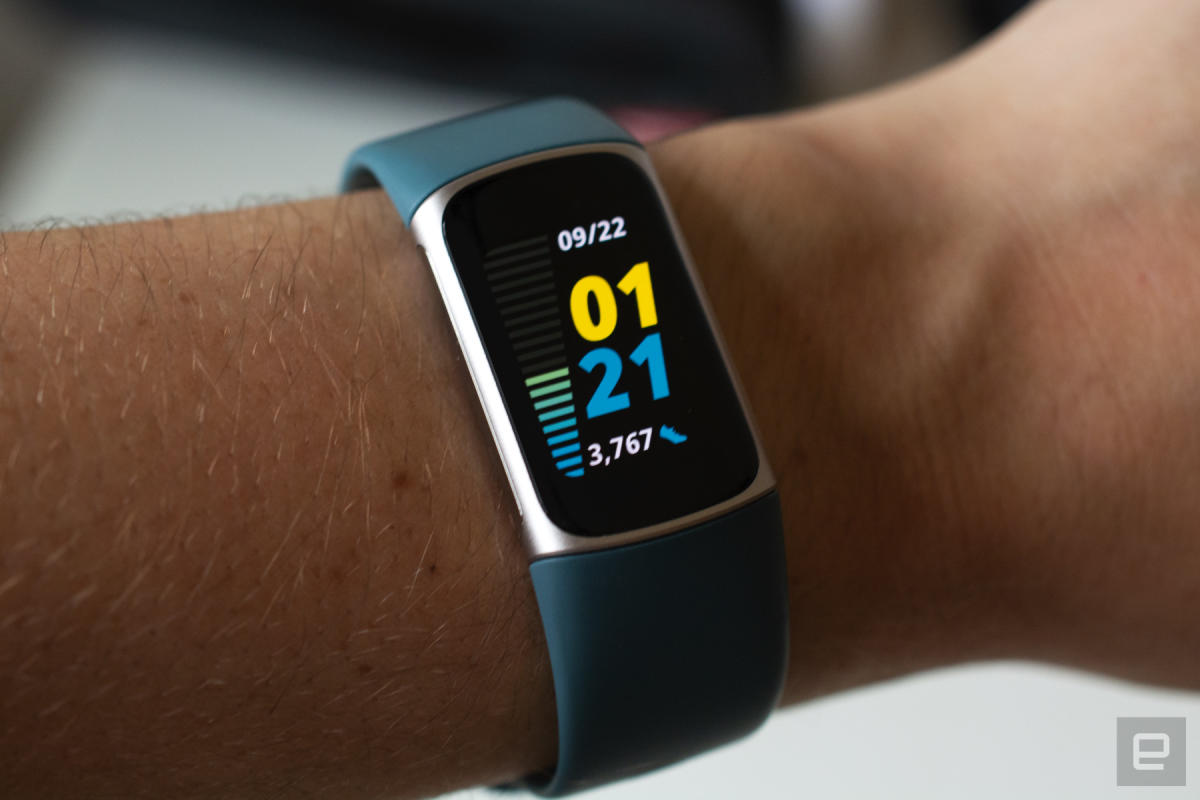 Fitness trackers are a good alternative to smartwatches for those who want to track their daily activities and workouts, but aren’t into the look of digital watches. One of the best is Fitbit’s Charge 5 and you can get it for $130 right now on Amazon. That’s 13% off its regular price, and while not an all-time high, it’s only $10 more than that.

The Charge 5 scored an 82 from us – while Fitbit has updated its design, the tracker is quite similar to the Charge 4 that came before it. It has a color touchscreen with an always-on mode you can choose to activate, as well as a 10% thinner bezel than its predecessor and a more comfortable band.

It’s certainly more discreet than a standard smartwatch, which some will appreciate, but just because it’s relatively thin doesn’t mean it’s light on power. The Charge 5 tracks heart rate, activity, sleep and more throughout the day, and it has built-in GPS for mapping outdoor workouts. It also comes standard with Fitbit Pay, the company’s contactless payment system, so you can pay for groceries or coffee on the way back from a run without needing your wallet.

Like other trackers, the Charge 5 has a clear advantage over standard smartwatches when it comes to battery life. The device lasted about two and a half days in our tests with the screen in always-on mode, and a full five days with this feature turned off. If you’re looking for a fitness tracker that you won’t have to worry about recharging every night, this is a good option.

If you’re more of a smartwatch, Fitbit’s high-end Sense device is also on sale now for $200, which is $100 off its regular price. We gave the watch a score of 82 for its bright, crisp display and full suite of health tracking tools, which includes EDA scanning, skin temperature monitoring, ECG measurements, alerts high and low heart rate and more.