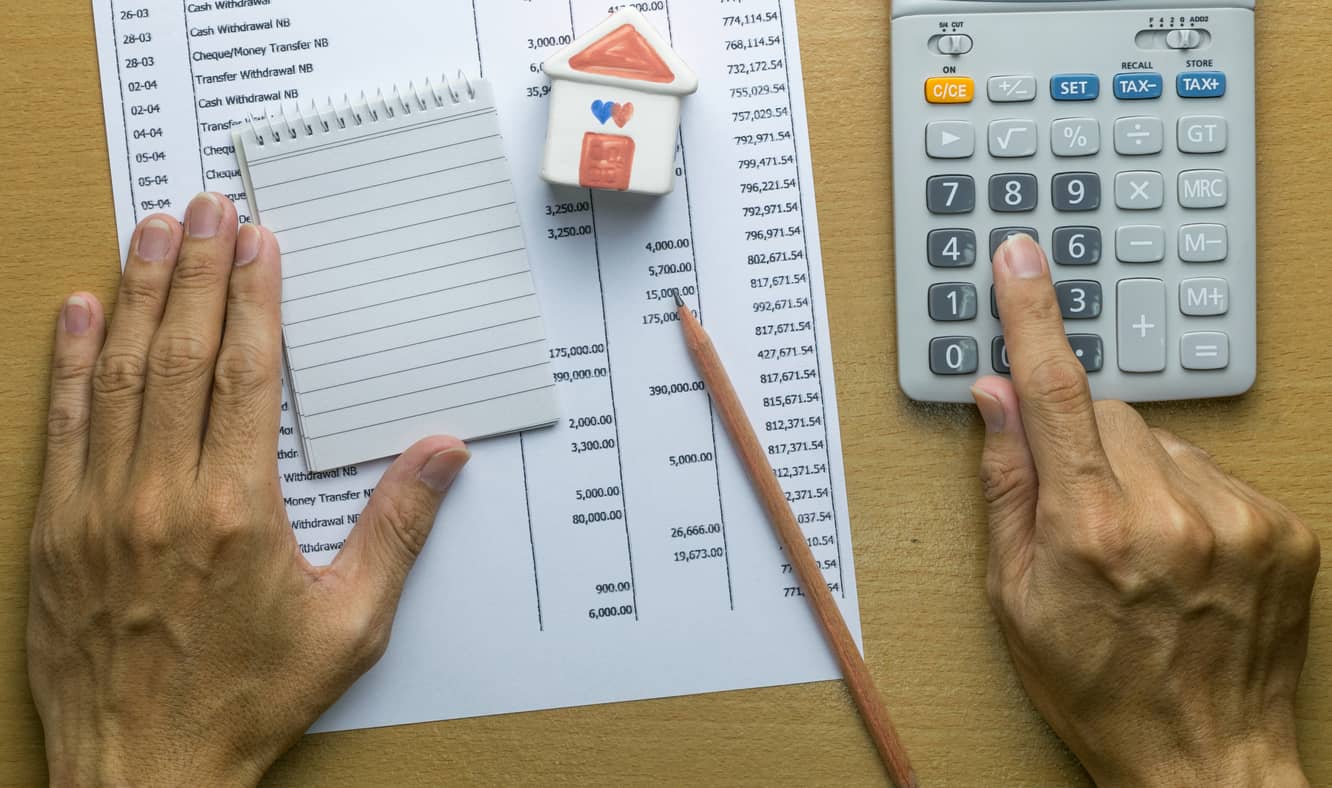 With fixed rates rising rapidly, the number of borrowers choosing to secure their home loans has plummeted.

The latest ABS lending indicators released this month show that the proportion of fixed loans funded in March was just 22%; down from the July 2021 peak when 46% of all new loans were fixed.

RateCity.com.au analysis shows fixed loan interest rates have risen sharply over the past year and the Big Four Banks average fixed 2, 3 and 4 year fixed rates have risen higher than doubled.

Source: RateCity.com.au. Rates are for homeowners who pay principal and interest. LVR restrictions may apply.

The total value of new home loans increases in March, but only slightly

The overall value of new home loans rose moderately in March according to March ABS data.

Loans to homeowners rose only 1.6% from the previous month, in seasonally adjusted terms.

Owner-occupiers accessing the property in March

National average mortgage size now $88,000 higher than a year ago

However, as real estate prices are expected to fall in the coming months, it is likely that the average size of new loans will also decline.