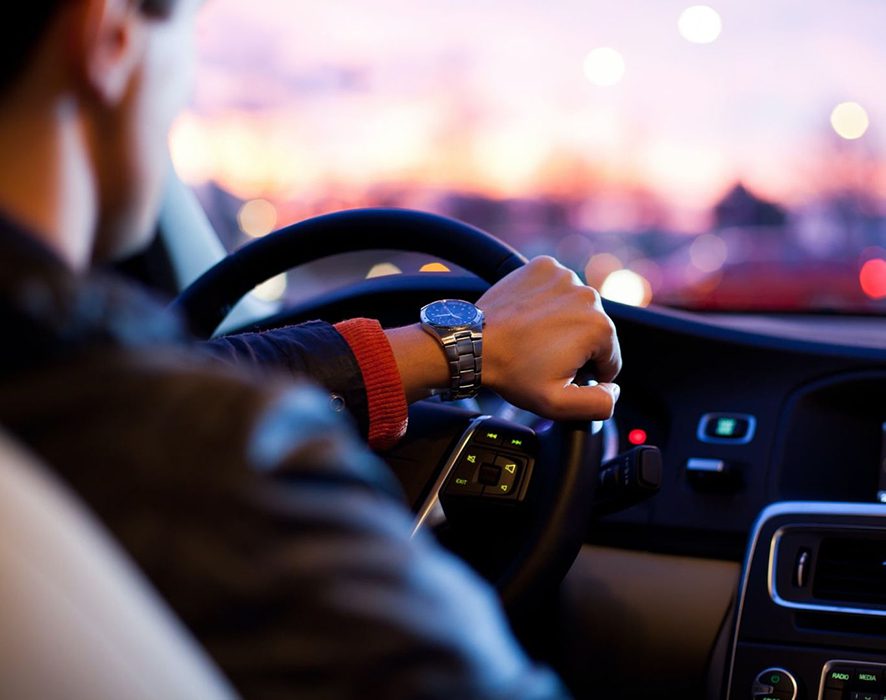 The South African Reserve Bank (SARB) on Thursday raised the cost of borrowing by 75 basis points (bps) to 5.5%, the biggest increase in nearly 20 years as the central bank seeks to contain the surge in domestic inflation.

On Wednesday, data from Statistics South Africa showed annual consumer price inflation (CPI) hit 7.4% in June, down from 6.5% in May. This is the highest reading since May 2009.

“Another 75 basis point hike remains our base case for September…its latest communication (from the SARB), we believe, clearly opens the door for a bigger 100 basis point hike at its next meeting. expected if the CPI continues to surprise on the upside (which we believe remains a real near-term risk against its still fairly conservative quarterly CPI estimates),” he said.

As inflation climbs to rates not seen in decades, many consumers are wondering how to keep rising prices from negatively affecting their saving and spending habits.

“Consumers with larger loans that are repaid over longer periods will see a greater increase in their loan repayments,” said Steven Barker, head of day-to-day banking and cash lending at Standard Bank.

“Increased repayments will have a negative impact on household budgets, as additional expenses need to be accommodated and could lead to reductions in other expenses. In an environment of rising interest rates, we expect that consumers be more cautious and considerate when taking out large loans, such as mortgages.

“Ask yourself if the loan for a [desired] the purchase to be made can be deferred and can instead be made through savings, meaning a smaller loan will be required,” Barker advised. In this lending climate, he suggests considering the following before taking out a loan of any kind:

According to Investopedia, with every loan there is a certain probability that the borrower will not repay the money. To compensate lenders for this risk, there must be a reward: interest.

Interest is the amount of money lenders make when they make a loan that the borrower pays back, and interest rate is the percentage of the loan amount that the lender charges for lending money.

The existence of interest allows borrowers to spend money immediately. The lower the interest rate, the more people are willing to borrow money for big purchases.

When consumers pay less interest, it gives them more money to spend, which can create a ripple effect of increased spending throughout the economy. Businesses and farmers also benefit from lower interest rates, as it encourages them to make large purchases of equipment due to the low cost of borrowing. This creates a situation where production and productivity increase. Conversely, higher interest rates mean consumers don’t have as much disposable income and need to cut spending.

When higher interest rates are combined with higher lending standards, banks grant fewer loans. This not only affects consumers but also businesses and farmers, thereby slowing productivity or reducing the number of employees. Tighter lending standards also mean consumers will cut spending, which will affect the bottom line of many businesses.

Best Companies to Refinance a Car Loan with Bad Credit 2022