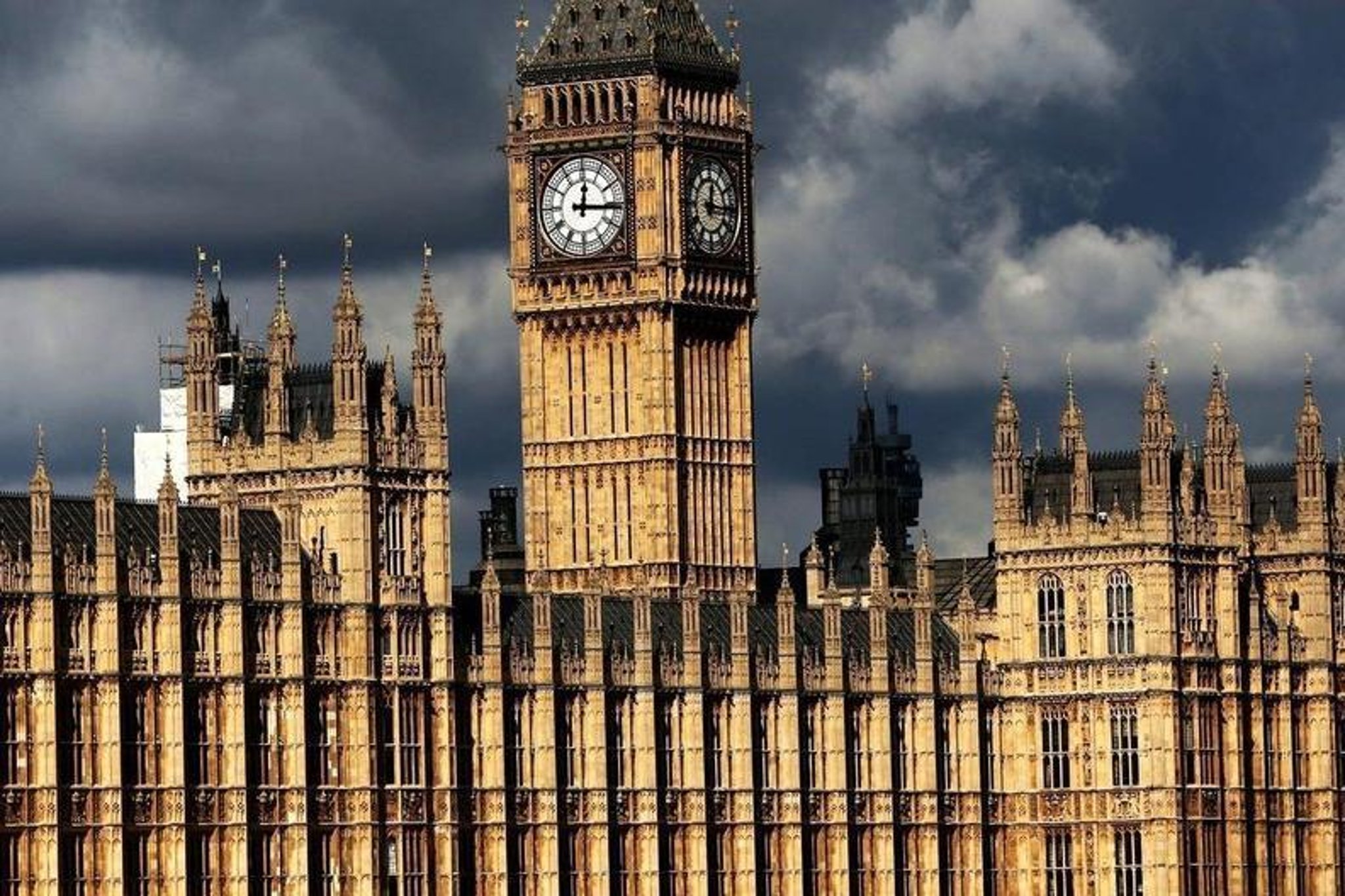 Earlier this week, the All Party Parliamentary Loan Charge and Taxpayer Fairness Group (APPG) said those facing loan charges were ‘deeply upset’ at being apparently dealt with by a subdivision called the ‘Serial Avoiders’ Unit from HMRC.

The APPG said it is unfair and wrong to label those facing loan fees as serial avoiders because the vast majority of those facing fees acted on professional advice and did not had no intention of avoiding paying taxes.

Register to our Business newsletter

Register to our Business newsletter

The APPG has written to Jim Harra, the chief executive and permanent secretary of HMRC, to express concern over the “continued existence, or not, of the Serial Avoiders Unit”.

In his response to the All-Party Parliamentary Group, Mr Harra said: “I apologize for any confusion and concern this may have caused.”

The letter, which was signed by APPG co-chairs MP Sammy Wilson, MP Greg Smith and MP Mohammad Yasin, says: “We have been contacted by people facing loan fees, which are understandably deeply upset to be dealt with by something called the Serial Avoiders Unit, when, as HMRC is well aware, the vast majority of those facing controversial loan charges have taken professional advice and many have also been wrongly sold as tax-compliant and risk-free.

“As our own research shows, the vast majority of victims caught by retrospective loan charges used the arrangements they made as a result of professional advice and not to avoid tax, rather to avoid being caught. by ‘IR35’ legislation and (ironically) therefore, to avoid the risk of being prosecuted by HMRC.

“We therefore also believe that for HMRC to label those facing loan fees as ‘serial avoiders’ is unfair and wrong.”

The letter to Mr Harra says an Freedom of Information request from November last year said the Serial Avoider Unit was shut down in 2019.

However, the APPG said it was contacted by someone facing loan fees who received a letter in October 2021 with the opening paragraph: ‘The Serial Avoiders Unit is the subdivision of HMRC in which I work and the above is my address for correspondence purposes. »

In his response to MPs who signed the letter, Mr Harra said: ‘I apologize for any confusion and concern this may have caused. We recently responded to a request under the Freedom of Information Act and a request for an internal review on this matter.

“The Serial Avoidance Unit was created in 2014, as part of the creation of the Counter-Avoidance Department. Its objective was to support clients involved in multiple avoidance schemes and wishing to settle; and on the other hand to respond to the most complex and persistent risky customers in their recourse to avoidance, involved in a certain number of schemes over several years.

“The team’s work was integrated into the Complex Customer Resolution team within the Anti-Avoidance Directorate in 2019.”

“I’m sorry this happened. Since these errors came to light, staff have been reminded of the importance of using the most up-to-date templates and wording.

“We are grateful that this has been brought to our attention, as we aim to ensure that all our communications with customers are clear and consistent.”