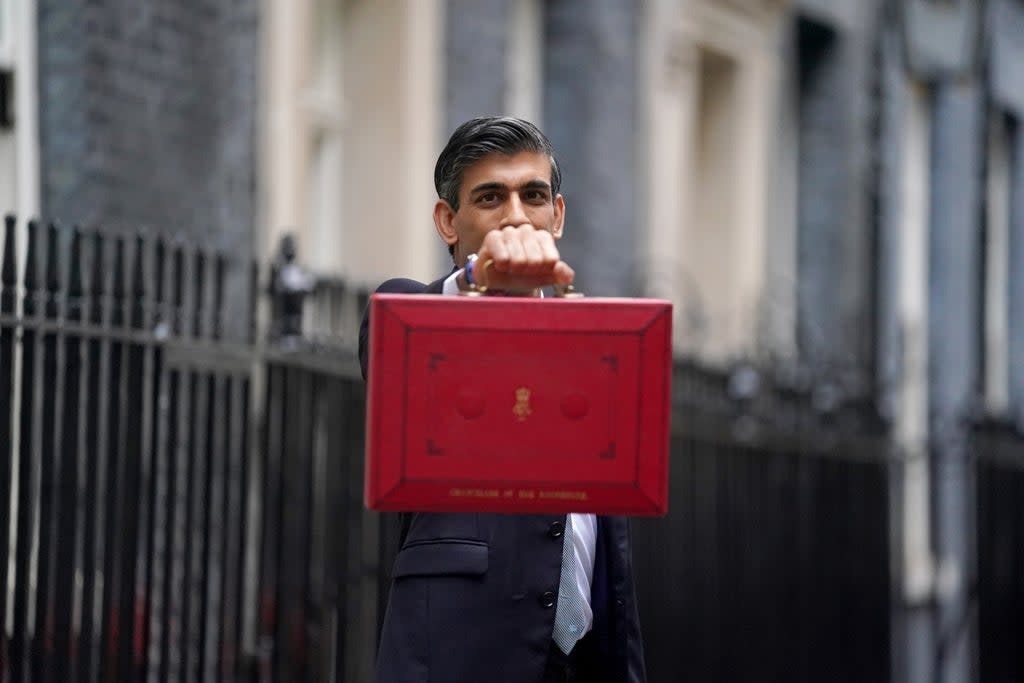 The parts of London who is expected to be most affected by an increase in mortgage interest payments have been revealed.

Data from Office of Budget Responsibility (OBR) suggests mortgage interest payments are expected to rise 13% in 2023, peaking at 14.8% in the second quarter of this year.

The data was contained in a report from the government’s independent forecasting unit that was released at the same time as the Budget.

It is believed that homeowners in the capital may experience the biggest increase in interest payments since the 2008 financial crisis.

Critics have urged the government to do an about-face on the policy, saying it will exacerbate the cost-of-living crisis for millions of people.

The hardest hit area of â€‹â€‹London is Kensington, which will see rates climb by Â£ 3,140 a year.

Liberal Democrat Leader Ed Davey urged the government to turn back in light of the revelations.

He said: â€œThis budget will hammer homeowners in London with tax hikes and rising mortgage costs. From Westminster to Richmond, the cost of living crisis is expected to hit the capital’s residents harder.

â€œThe government must act now to defuse this mortgage time bomb and remove crippling tax hikes that will impoverish families by thousands of pounds a year.

â€œHomeowners are facing a cost of living crisis that the government is absolutely failing to address. This shows that Boris Johnson takes the residents of the capital for granted.

According to the Resolution Foundation’s analysis, the average household will pay an additional Â£ 3,000 a year in taxes.

The queen advised to rest for the next two weeks

The average annual interest rate for mortgage loans increases by more than 3%: The DONG-A ILBO