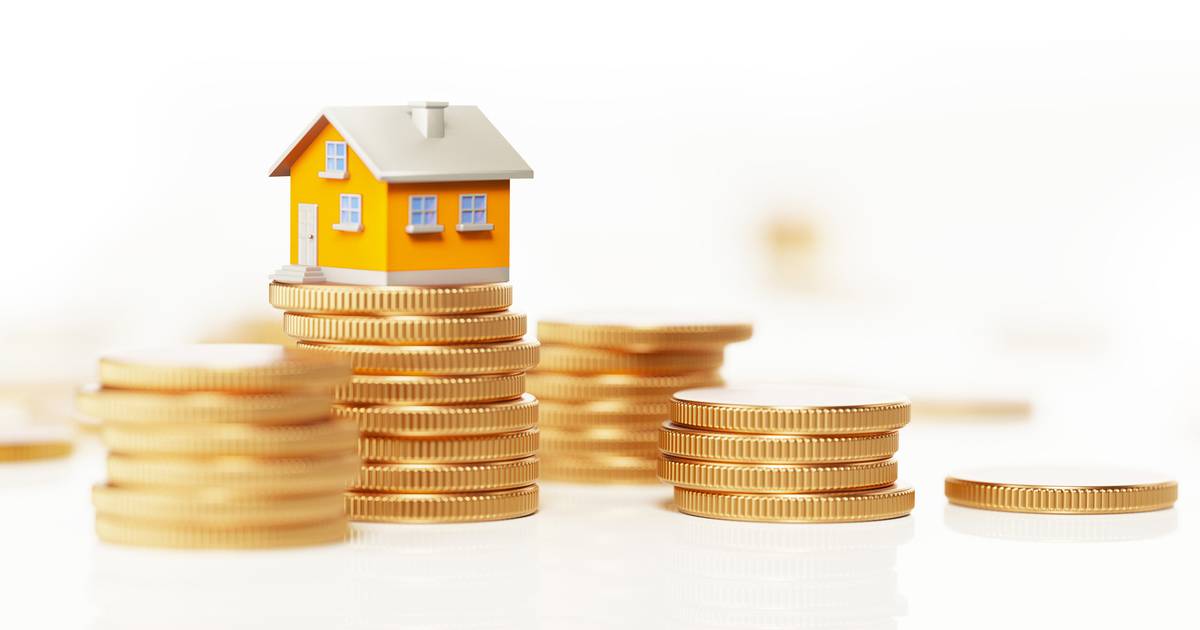 Households are urged to adjust their personal finances as mortgage interest rates are set to double.

The latest economic and housing market update from CoreLogic NZ confirms that sales activity continued to decline in the second half of 2021 and became “genuinely weak” as the trend continued into the first quarter of the year.

Higher interest rates, lower sales volumes and more stable property prices were expected for the rest of the year.

Common drivers of the widespread rise in post-Covid property values, including low mortgage rates and tight supply, were no longer in play as the total number of available listings rose due to a slowdown in business of sale.

First quarter real estate sales volumes were the lowest in about a decade.

“It will be even more difficult to get a new mortgage this year than it has been for some time, and there is also a big wave of refinancing to come, with around 50% of existing loans fixed but which are up for renewal this year,” said Kelvin Davidson, chief real estate economist at CoreLogic.

“These borrowers will typically face a much higher repayment schedule when they refinance.”

Davidson said rising debt levels were also a concern and that many households would be forced to adjust their finances quite quickly, following the doubling of mortgage rates and the high ratio of household debt to household income. country.

“Higher mortgage rates and reduced credit availability are having a significant impact on sales,” Davidson said.

“We expect real estate market activity to continue to be subdued, with sales volumes potentially down as much as 10% this year, and another around 5% in 2023.”

He called the market a slowdown rather than a severe downturn.

“If unemployment remains low, we do not expect significant or widespread declines in property values.”

Davidson said there were regional differences, with some parts of the country more vulnerable to falling values ​​than others.

“There are many factors that will influence each region over the coming year. But parts of Canterbury certainly have affordability on their side, so could see further growth, albeit modest,” he said. he declares.

“In contrast, many smaller markets in the middle and lower North Island already look stretched, so they could be on the verge of underperforming.”

The reality of interest rate hikes