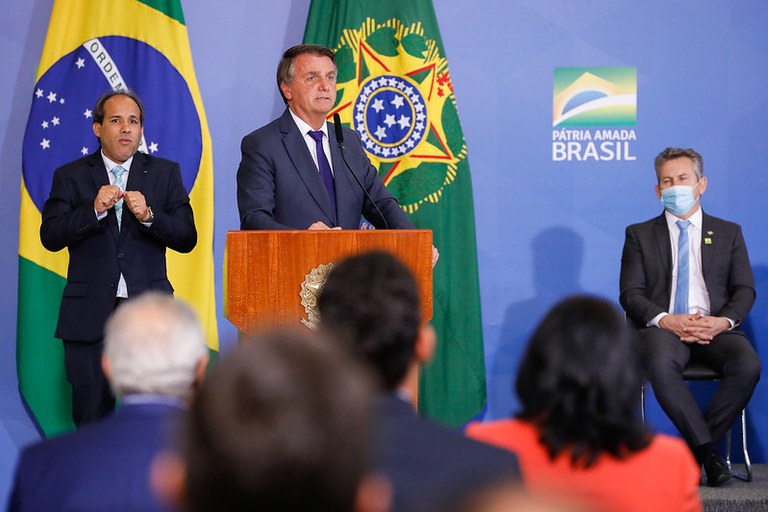 How much more can Brazil’s base interest rate be raised?

â€œPeople’s pockets are the most sensitive organ in the human body. Next year’s electoral process will take place at a time when the country’s economic growth is stalling, with a subdued labor market, high rates. rising interest and still high inflation, â€Alex Agostini, chief economist at local rating agency Austin Rating, told BNamericas.

“All of this combined is already leading to a deterioration in the president’s approval ratings and this headwind for him is expected to persist until 2022,” he added.

On Wednesday evening, the central bank raised its key Selic rate to 6.25% per annum from 5.25%, and indicated that further increases are planned for the coming months.

“For the next meeting [October 26], the committee [central bank rate committee, Copom] provides for another adjustment of the same order of magnitude. Copom stresses that its future policy could be adjusted to ensure the achievement of the inflation target and that it will depend on the development of economic activity, the balance of risks and inflation expectations and projections. for the relevant horizon of monetary policy, “the central bank said in a statement after making the decision.

Brazil’s base interest rate was cut significantly last year, ending the year at just 2%, the lowest level on record, as the monetary authority tried to mitigate the effects of the pandemic on economic activity.

This strategy has produced results, as the country’s GDP contracted 4.1%, far less than the 10% recession most analysts predicted at the start of the pandemic.

With the reduction in the interest rate, the liquidity previously parked in government bonds, which follows the change in the base rate, was transferred to the activity of the real economy, fueling the financing of companies and projects. during the worst phases of the pandemic.

However, the low interest rate scenario started to change this year, due to intense inflationary pressures.

The country’s official inflation index, the IPCA, reached 9.68% in the 12 months ending in August, well above the central bank’s target of 3.75% for this year. .

“For now, Copom’s baseline scenario and balance of risks indicate that it is appropriate to move the monetary tightening process forward in restrictive territory,” the central bank said.

The restrictive territory highlighted by the central bank is a base rate level higher than projected inflation for the 12-month period.

“The statement from the Brazilian central bank meeting, in which the Selic rate was raised by 100bp (to 6.25%), made it clear that the Copom is on the warpath to stop expectations. With the inflation outlook worsening, we now believe the Selic rate will be raised to 9.00% early next year (our previous forecast was 7.50%), â€a writes William Jackson, chief emerging markets economist at Capital Economics, in a research report.

Currently, one of the main inflation pressure points in Brazil is the persistent drought that is driving energy prices continuously, which could end up affecting the country’s October 2022 presidential election results, because consumers feel the pinch.

With Brazil’s heavy dependence on hydropower and the low rainfall forecast for the coming months, inflation is expected to remain under pressure and this is already impacting the perception of economic agents for the performance of the economy in 2022.

The combination of inflationary pressures and weak economic growth is a significant problem for President Bolsonaro as he prepares to run for re-election.

Polling firm Ipec released the results of a poll on Wednesday evening in which 53% of those polled said Bolsonaro’s administration was “bad or terrible”, up from 49% in June. The number of people polled who consider the administration “excellent or good” also fell to 22% from 24% in June.

Meanwhile, Bolsonaro’s main antagonist, former President Luiz InÃ¡cio Lula da Silva, is doing well in election polls, with 48% of those polled saying they plan to vote for him, compared to just 23% for Bolsonaro. .

“Next year the government will tend to increase its spending to try to obtain political gains before the electoral process. This may have a side effect for the government itself, as it puts pressure on inflation.” , added Agostini.