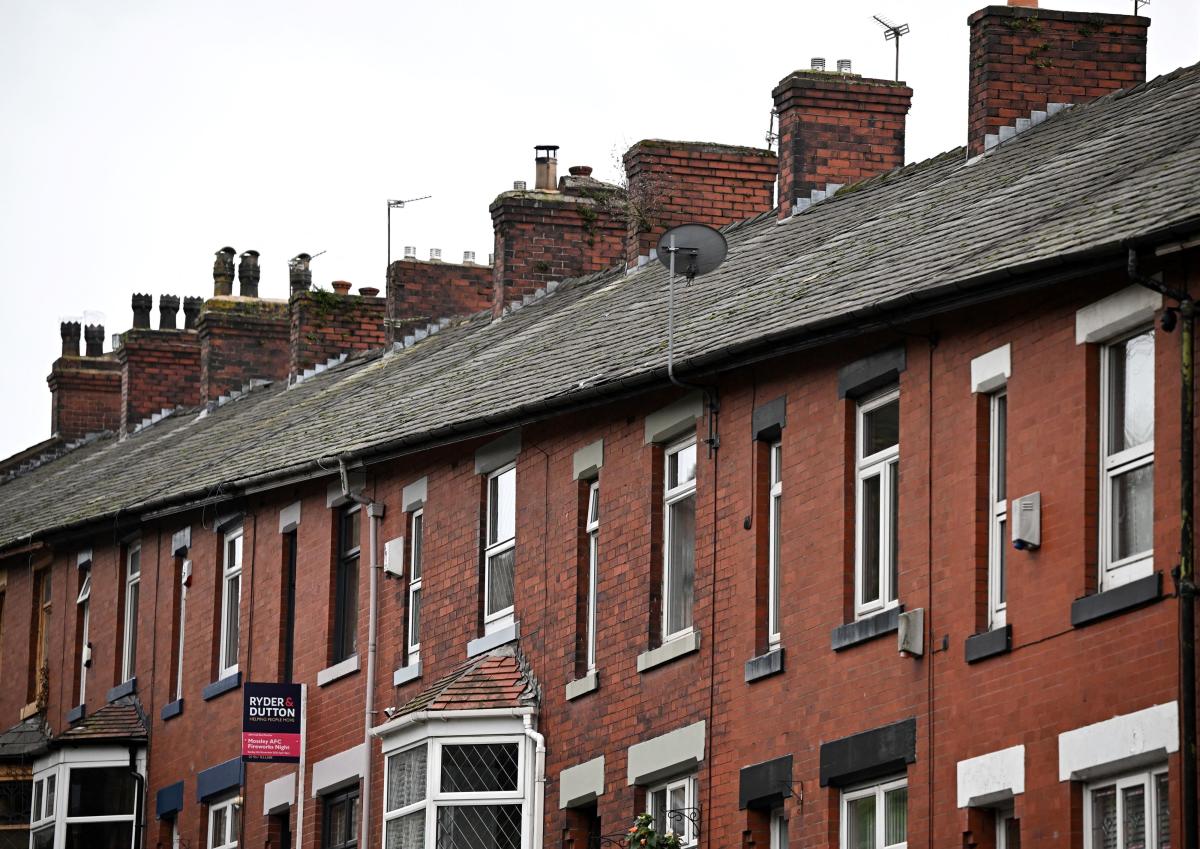 Watch: Chancellor calls on public to ‘balance their books at home’

Homeowners are facing the biggest shock to their mortgage bills in more than three decades.

It comes after the The Bank of England said it would raise interest rates from 0.75% to 3% Thursday – the biggest increase since 1989.

At 3%, the base rate – which is what the Bank charges lenders when they borrow money, and which in turn influences the interest rate these lenders charge for a mortgage – is also at its highest level since December 2008.

The Bank also warned that further hikes may be needed to bring down runaway inflation.

For now, however, the rise will particularly impact mortgage holders who are on base rate-linked deals, or on a fixed-rate deal and due to remortgage next year.

That means more than four million people are likely to see big increases in their mortgage bills over the next year, as this chart shows…

Given this ongoing economic disruption, the difference between today’s mortgage rates and those offered two years ago is stark.

This difference, when expressed in terms of monthly payments, can be seen in the following table…

However, in better news for landlords – as well as tenants who are vulnerable to rent increases if their landlords pay mortgages – Bank Governor Andrew Bailey said he now expects mortgage rates are falling from current extreme levels.

Indeed, the higher base rate should calm the financial markets and lead to lower swap rates, which are the prices of mortgages.

Read more: ‘It’s probably going to kill me’: The shocking impact of rising prices on the elderly laid bare

His remarks could be a ray of hope for the 1.8 million households whose fixed agreements are due to end next year, even if rates are unlikely to rise to previously low levels.

But for those who have had or need to take out a new mortgage in the current period of market volatility, Bailey acknowledged that the situation was “very unfortunate”.