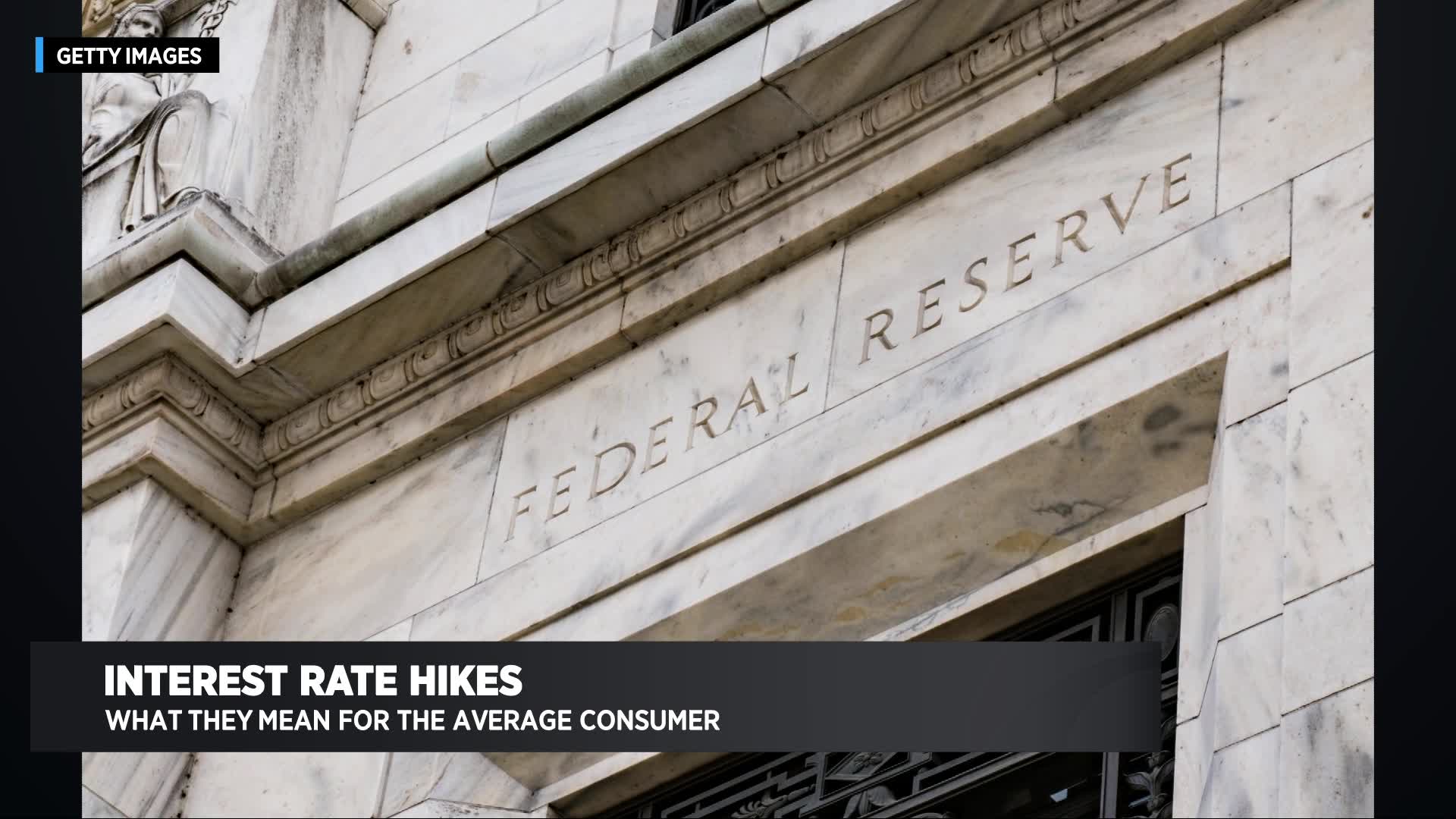 Wild turkeys roosting at Ames Research Center in Moffett Field are movedNASA is teaming up with the United States Department of Agriculture (USDA) and the California Department of Fish and Wildlife (CDFW) on a mission to send many turkeys to a new home. Reports by Max Darrow.

‘Small schools movement’ at heart of OUSD school closuresThe roots of the school closure crisis at Oakland Unified began in 2000 with the “small school movement.” John Ramos looks back.

A team of engineers designs a futuristic solar-powered tramA team of researchers from San Jose State University has developed a high-tech solar-powered streetcar system that could solve traffic jams. Len Ramirez gives us a look inside the Spartan Superway.

Students, teachers and parents march ahead of vote on closing Oakland schools; Hunger strikers until day 8In the final hours before school board votes, students, parents and teachers rose up and tried to raise their voices to try to stop schools from closing in Oakland. reports Andria Borba.