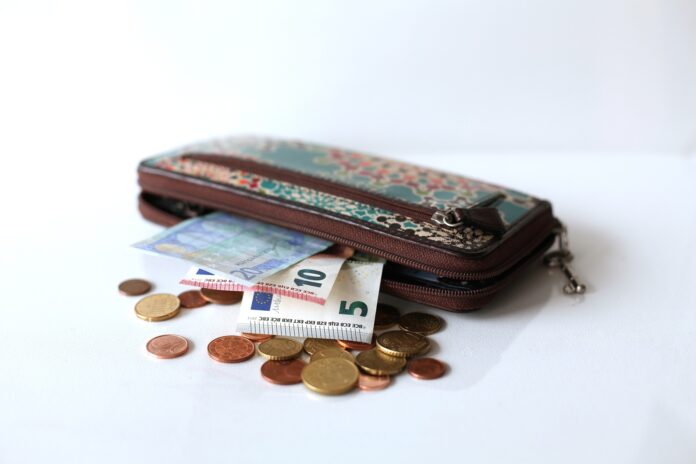 In the first nine months of 2022, the amount of loans increased by 10%. The average amount of consumer loans reached EUR 6,500. The number of loan deals, on the other hand, remained unchanged, according to data compiled by Luminor Bank.

According to the bank, residents most often borrow money to pay for home repairs and energy efficiency in their homes, and to buy a car.

The situation has varied during these nine months. Residents borrowed money least often in March, when the world was largely in a state of uncertainty following the start of the war in Ukraine. Latvian residents have cut spending and built up more savings, according to the bank. The size of consumer loans began to increase in April and reached the high point of this nine-month period in August.

The director of Luminor’s private lending office in the Baltic States, Kaspars Lukačovs, predicts that

due to rapidly rising prices, interest in loans to enable large purchases will remain high.

“Because inflation and the prices of energy resources and building materials continue to rise, resulting in households having fewer funds available to improve their quality of life, we anticipate that the interest of our customers for loans allowing larger purchases will remain high,” the expert said.

According to the bank, the increase in demand for consumer credit is explained by electricity prices. This prompts residents to consider improving the energy efficiency of their homes to reduce housing costs in a long-term perspective.

At the same time, with the soaring prices of building materials, there are also fears of a continued price spike in the future. This means residents are more likely to borrow money to make necessary improvements to their homes.