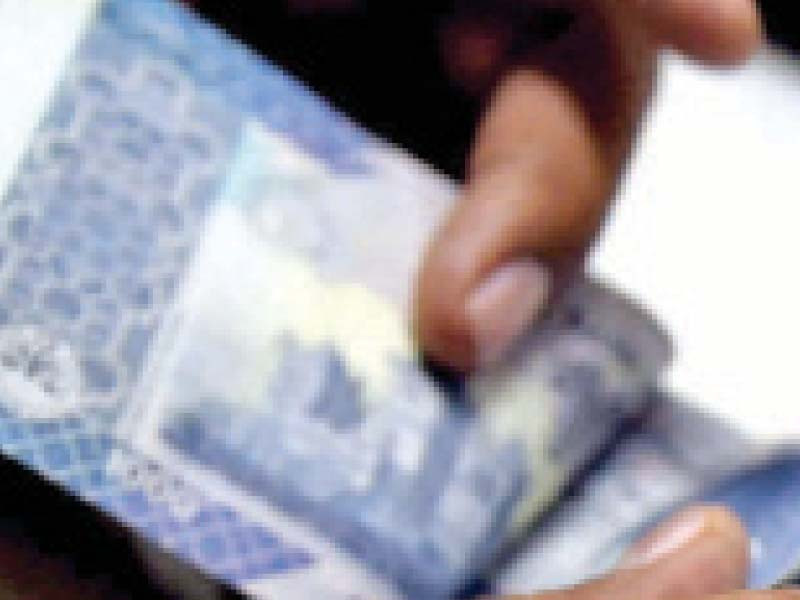 The previous government disbursed 7.6 billion rupees in loans under the Kamyab Pakistan program, which was only 15% of the revised target, as banks adopted a “slow down” strategy after the policy change .

From November to the end of March – a week before the end of Pakistan’s Tehreek-e-Insaf (PTI) government – partner institutions disbursed 7.6 billion rupees among 48,237 beneficiaries, according to data compiled by the Ministry of Finance.

The figure was quite low compared to what former Prime Minister Imran Khan wanted to shell out among the poor and lower middle income groups.

Initially, the previous government wanted to provide 1.4 trillion rupees in loans to millions of beneficiaries over three years. But the cabinet has only approved programs worth 228 billion rupees which it wants to disburse among 738,000 people until August next year aimed at addressing International Monetary Fund (IMF) concerns.

The reduced program target was Rs 10 billion per month, but the actual average disbursement in the first five months of the implementation period remained at Rs 1.5 billion – well below the revised target , according to the statistics.

Akhuwat – a microfinance institution – disbursed Rs 4.8 billion in loans to 27,328 people by the end of March.

Disbursements from the Bank of Punjab through the National Rural Support Program (NRSP) amounted to Rs 2.8 billion, which was disbursed to about 20,909 customers, according to Ministry of Finance officials.

The institution has asked the Ministry of Finance to authorize additional disbursements of 10 billion rupees to meet the commitments.

It is very unfortunate that social protection programs such as the Kamyab Pakistan program are being cut, said former finance minister Shaukat Tarin, who was behind the launch of the program.

“These are irrelevant programs for the poor. Have a little mercy on the poor,” Tarin tweeted on Monday.

He said the Bank of Punjab and the National Bank of Pakistan have asked microfinance institutions to adopt a “go-slow” strategy.

However, the Ministry of Finance has not yet officially issued instructions to partner banks of microfinance institutions to roll back the program.

It is quite obvious that the program will be reviewed by the new government, said the head of a partner institute in an interview with The Express Tribune.

Under the Temporary Economic Refinancing Facility (TERF), the State Bank of Pakistan (SBP) has disbursed 426 billion rupees among the 678 wealthiest people, said Daniyal Aziz, senior leader of PML-N, during a speech on Express News – The Review.

Aziz said the Rs 426 billion TERF loans not only stoked inflation but also put the rupiah under pressure as industrialists opened letters of credit for importing machinery under the TERF scheme.

The Kamyab Pakistan program was the brainchild of Tarin and aimed to lift people out of poverty and support low-income groups by providing interest-free loans of up to Rs 500,000 to do business and purchase inputs and supplies. machinery.

However, under an agreement with the IMF, the last government set the maximum loan disbursement at 10 billion rupees per month, well below the 43 billion rupees originally envisaged.

Finance Ministry statistics showed that Akhuwat disbursed Rs 3.5 billion in business loans to 24,384 people from November to the end of March of the current financial year.

The NRSP disbursed 884 million rupees for enterprises with more than 4,000 people and 1.9 billion rupees was granted to 16,822 farmers for the purchase of inputs and machinery, according to official statistics.

Published in The Express Tribune, April 19and2022.