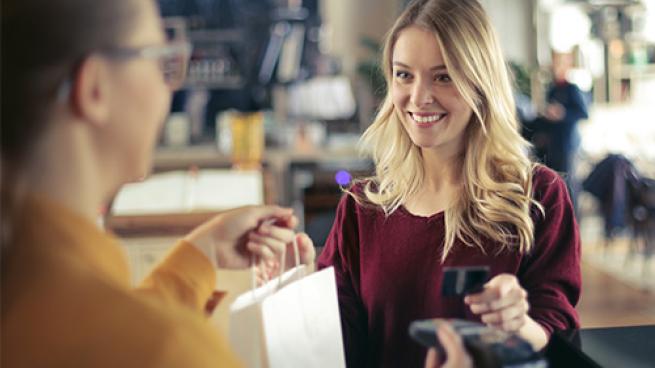 Only 29% of consumers said they would be likely to apply for a credit card in-store this holiday season, up from 44% in 2020, according to a report by LendingTree. However, consumers are still slightly more likely to use store cards to shop during the holidays rather than using a buy-now, pay-after option.

In other findings, 42% of consumers have closed a store credit card and an additional 13% have had a store card closed by the issuer. The main reasons for voluntary closures were stopping in-store shopping (46%) and high interest rates (35%). The average APR on a new retail credit card offering was 24.27%, up slightly from 24.24% in 2020 in 2020.

“The average in-store credit card APR is still several points higher than the average for all credit cardsThe report states, â€œFor example, we found eight cards from six retailers with APRs of 29.99%. Good news: For the second year in a row, no store card we reviewed had an APR of 30% or more. “

â€¢ Only one in three consumers with a store card said they currently have debt associated with that card, up from 49% in 2020.

â€¢ Twenty-nine percent of consumers would be more likely to pay with a store card during the holiday season, while 21% would turn to buy now and pay financing later.

â€¢ Almost four in ten people with a store card today regretted having opened one in the past.

Grant Thornton to charge over £ 20million for Greensill administration