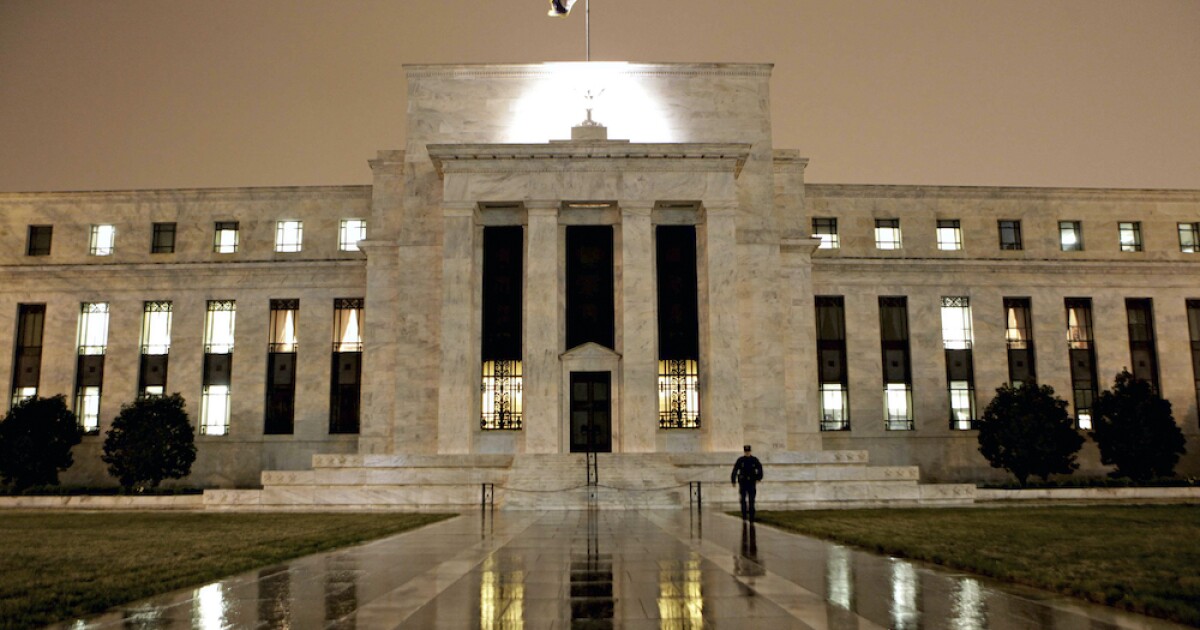 The Federal Reserve is expected to raise interest rates again on Wednesday, as part of the continued effort to bring inflation down.

This will be the fifth interest rate hike in about six months.

The Fed’s move could raise rates to levels not seen since 2008.

Although considered a drastic measure, most experts believe that historically high inflation needs to be brought under control.

In the 2010s, the average year-over-year price increase was considerably lower, often hovering around 2%.

“We lived in a time when people thought inflation was over,” said Stephan Weiler, an economics professor at Colorado State University. “Basically, we were seeing inflation rates of 1% or 2%, and we thought we had beaten inflation.

How to fight inflation

The current situation, although one of the worst in 40 years, remains rosy compared to the so-called “great inflation” of the late 1970s.

Like today, consumers have had to deal with sudden spikes in the cost of food and energy, especially meat.

Rapidly rising prices led Archie Bunker, the main character of the sitcom “All in the Family,” to eat his meatless spaghetti.

“I feel like I’m back in the late ’70s talking about this,” Weiler said. “But it was the same kind of situation, and we got through it.”

Federal Reserve leaders in the 1970s and early 1980s said they needed to raise interest rates in order to show the public that they really wanted to get inflation under control.

Individuals and businesses had become accustomed to rising prices.

As a result, they predicted large price increases each year, perpetuating the cycle of inflation.

“Inflation partly feeds on itself,” Federal Reserve Chairman Paul Volcker said in 1979. “Part of the job of returning to a more stable and productive economy must be to break the grip of inflationary expectations.”

The strategy has been successful in keeping inflation under control, but it comes at a price.

High interest rates triggered a pair of recessions in the early 1980s. Over 4 million Americans lost their jobs as a result.

“Today the Federal Reserve is trying to avoid this recession,” Weiler said. “It’s what you would call the soft landing.”

The Modern Battle Against Inflation

It remains unclear whether the Federal Reserve will pull off this soft landing.

“I think a soft landing is getting less and less likely by the day,” McBride said. “There is no sign of hope that inflation is under control. And as long as that continues to be the case, the Fed must continue to raise interest rates and press the brakes to bring them down. enough demand to bring inflation under control.”

Although interest rates are unlikely to reach the highs seen in the 1970s and 1980s, most analysts agree that we will see an increase in the unemployment rate over the next year, so companies are trying to reduce their costs and their borrowings.

And there is no guarantee that high interest rates will be the panacea against inflation.

“The numbers these days are, in some ways, unprecedented,” Weiler said. “Could inflation be 5% a year from Christmas? I think that’s certainly possible.”

Weiler’s analysis matches popular sentiment: most people think inflation will still be close to 6% a year from now, according to a recent New York Fed survey.

“I think the Federal Reserve will start to slow the pace of interest rate hikes probably in early 2023,” McBride said. “They want to try to preload as much as possible this year because it takes six to nine months for the impact of a rate move to actually trickle down to the economy.”

Experts said people can take steps now to clean up their finances in anticipation of higher interest rates.

“If you have a credit card balance,” McBride said, “take a low-rate balance transfer offer, transfer that balance to a lower-rate card, and then give yourself this lead so you can pay off that debt once and for all. You don’t want to drag that debt balance around in a higher rate environment.”

“If you have outstanding loans that are a variable, they’re going to go up,” Weiler said, “and so that’s something you want to focus on as well.”

More importantly, experts said they do not expect prices to return to pre-pandemic levels.

“When inflation goes down, that doesn’t necessarily translate into lower prices,” McBride said. “In many cases, that just means prices are rising at a slower rate.”