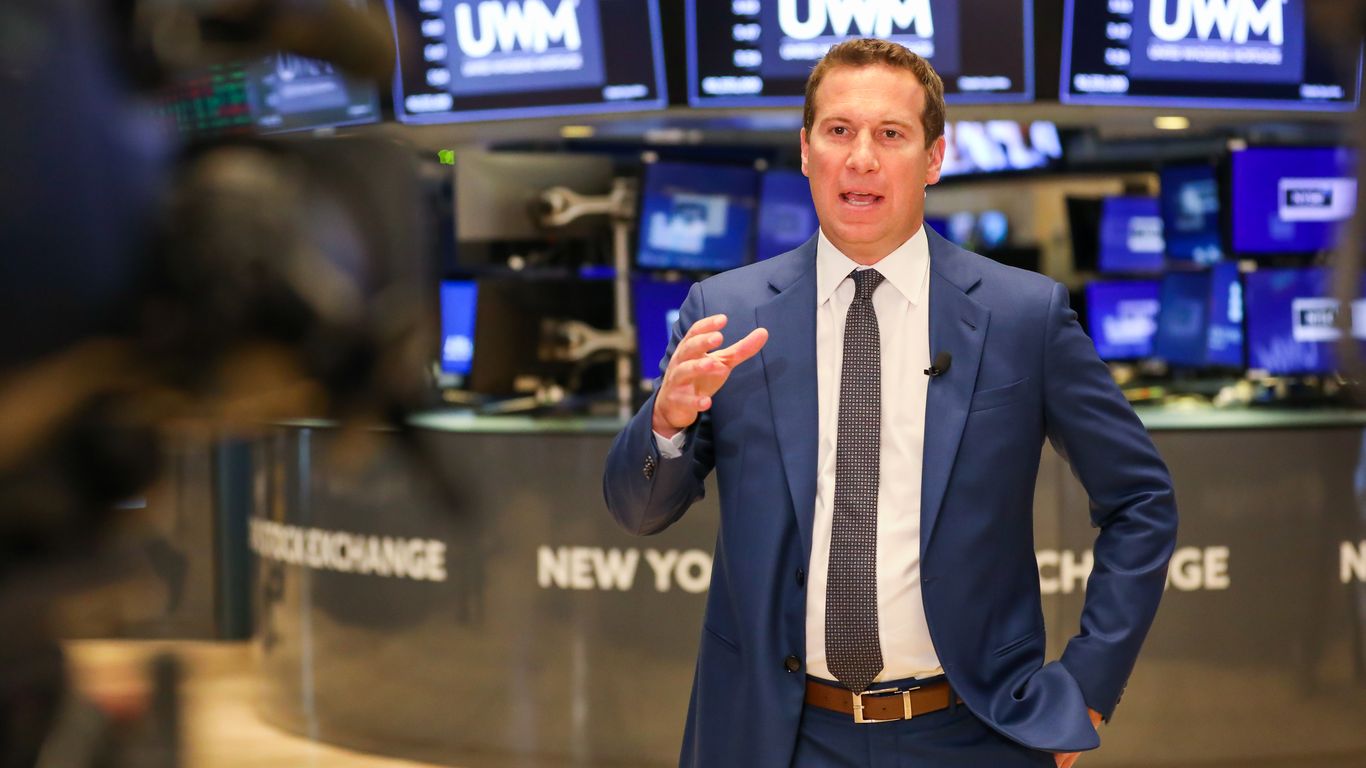 Mat Ishbia — the mortgage industry billionaire and former MSU basketball player — is considering a bid for the Washington Commanders in his quest to own an NFL franchise.

Why is it important: Owning a team in the country’s most popular sports league would raise Ishbia’s national profile and could increase his commercial influence.

Ishbia recently told the Washington Post, “I’m interested in exploring this opportunity further in the very near future.”

Yes, but: Former Amazon CEO Jeff Bezos, with his enormous wealth and connections to DC, appears to be the favorite among potential Commanders bidders.

What they say : “If the rumors are true about Bezos, which makes sense, he’s sort of a no-brainer,” Lisa Delpy Neirotti, a sports management expert at George Washington University, told Axios.

The plot: Commanders could bring in as much as $7 billion – another milestone in the rapidly rising values ​​of professional sports teams.

The bottom line: Even if he outbids this time, Ishbia seems determined to own a professional team in the near future.