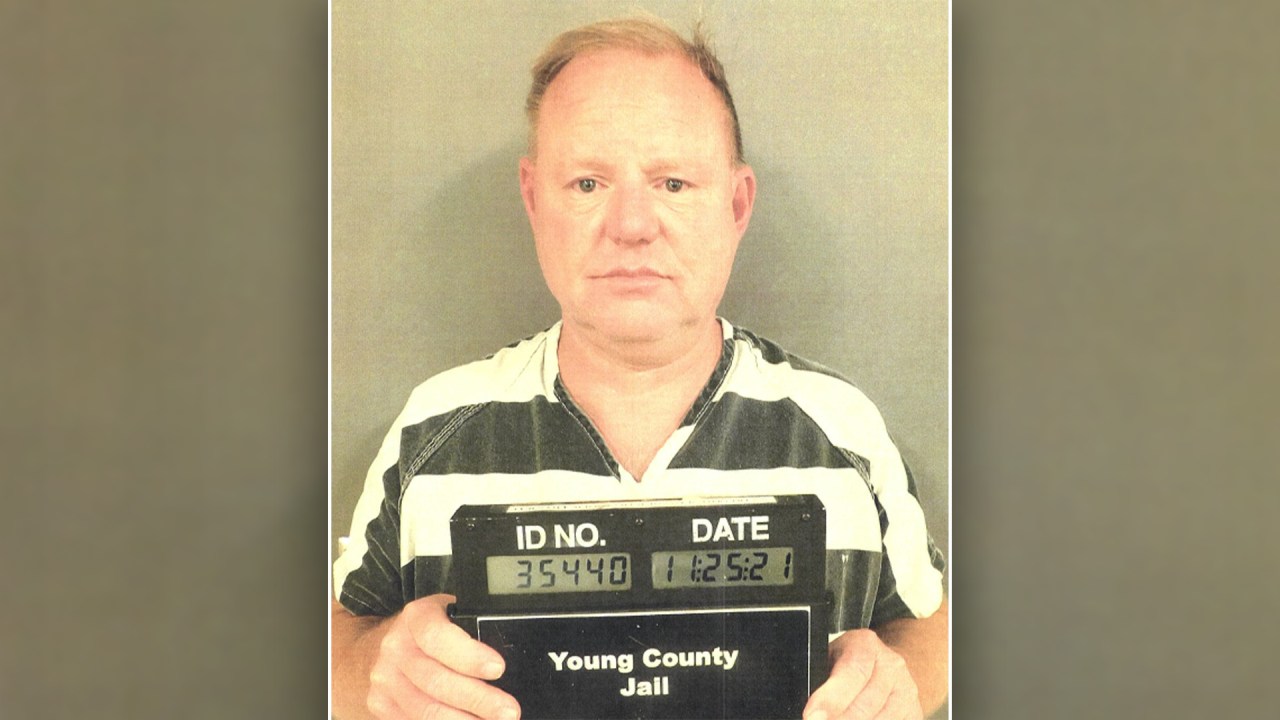 It is a 1st degree felony when the amount exceeds $300,000 with a sentence ranging from five years to life in prison.

According to the charges, Wade owed more than $684,000 on a nearly $1 million loan to Jody Wade Enterprises.

The bank also obtained a restraining order preventing Wade from withdrawing Big Daddy’s Towing collateral after a bank official said Wade took a tow truck to a store to have the bed cut.

They also said two former employees told investigators that Wade told them to remove all company vehicles and remove other property.

A bank foreclosure sale occurred earlier that year for Big Daddy’s and other Wade properties.

First Capital Bank received an eviction notice for Big Daddy’s on March 4, 2020, after it was reported that Wade had only left one of his properties.

Jody Wade arrested in Young County for another alcohol-related offense

It is believed that the delay in obtaining an indictment is due to the amount of evidence and documents required from financial institutions and the clarification of who owns what in the case.

During legal proceedings in the case, Wade was in Washington D.C., where he was arrested by Metro Police conducting a protective sweep ahead of a President Trump motorcade.