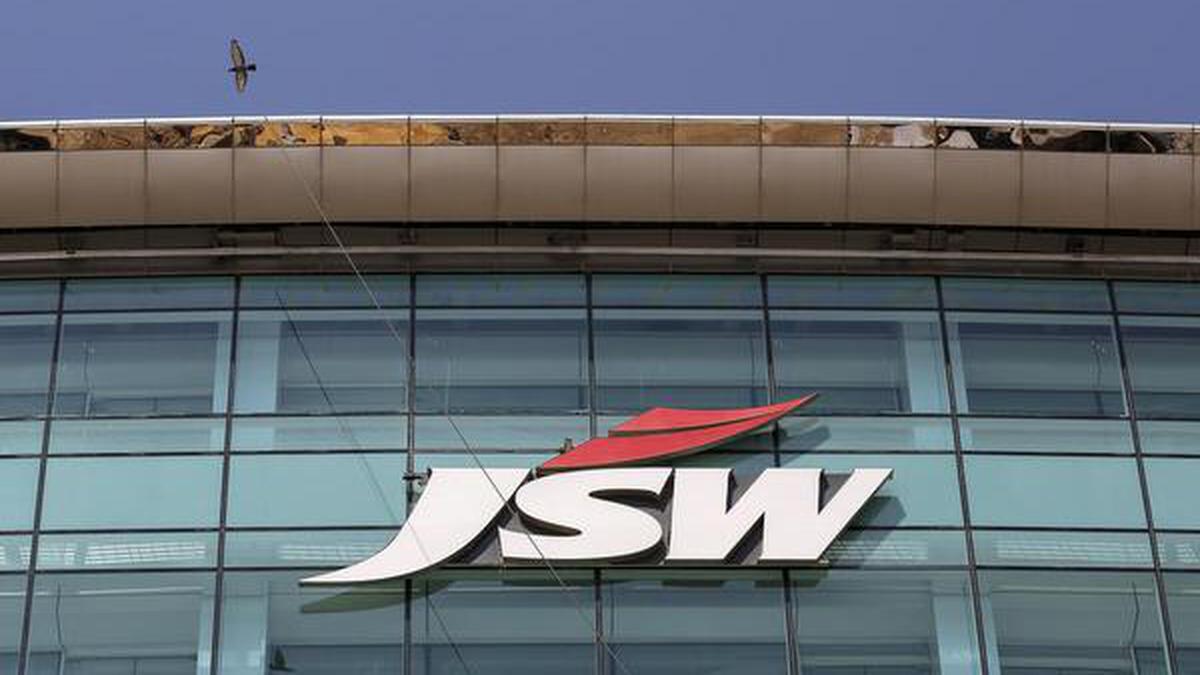 Piombino Steel (PSL), the wholly-owned subsidiary of JSW Steel, repaid the entire loan used for the acquisition of Bhushan Power and Steel from the developer group company West Waves Maritime and Allied Services and acquired its stake from Magnificent Merchandise and Advisory Services.

JSW Steel had acquired Bhushan Power and Steel via PSL in March. Last month, JSW Steel converted the optionally fully converted debentures issued by PSL into shares and made them a subsidiary. As a result of this conversion, JSW Steel currently owns 83.28 percent of PSL.

In order to reorganize, eliminate inter-company lending and simplify the group’s corporate structure for better administration, PSL acquired 100% of the capital of West Waves Maritime and Allied Services (WWMAS) from Magnificent Merchandise and Advisory Services. on the basis of the assessment report of a reputable expert. with the ultimate goal of merging WWMAS with itself, subject to regulatory approval, JSW Steel said in a statement Wednesday.