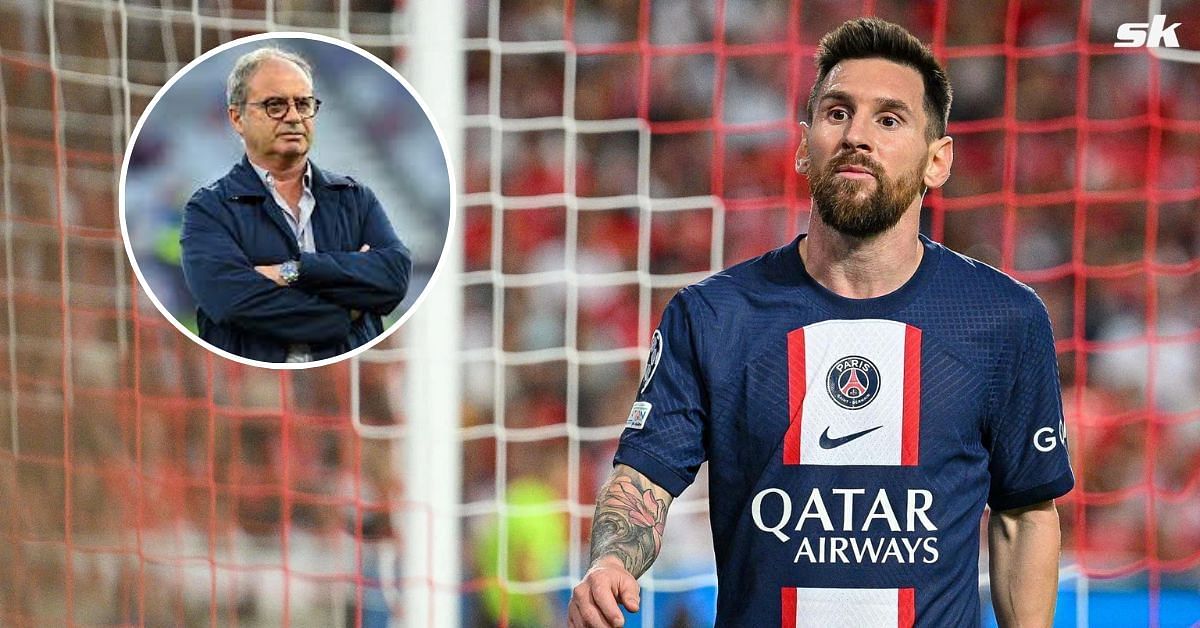 Paris Saint-Germain (PSG) have pulled out the big guns to take over Lionel Messi’s contract negotiations, according to Le10Sport (h/t Get French football news).

The Argentinian icon joined the French club in the summer of 2021 and put pen to paper on a two-year deal. However, he has yet to renew those terms and could leave as a free agent at the end of the season.

In a bid to tie him down to a new contract, PSG adviser Luis Campos has directly taken charge of the contract negotiations. Messi receives €30m in salary a year which could create complications with Financial Fairplay (FFP) regulations if he renews his contract on these terms.

The Ligue 1 giants, after all, are home to some of the highest paid players in the world such as Neymar Jr. and Kylian Mbappe. Moreover, Mauro Icardi, Georginio Wijnaldum and Leandro Paredes could increase their wage bills if they return from their loan spells at the end of the campaign.

Given Messi’s importance, on and off the pitch, it’s safe to assume that PSG could use every tactic in the book to secure his stay beyond 2024. The Argentine has also been heavily linked with a return to Barcelona.

The Catalan giants are eager to facilitate a reunion with arguably the best player in the club’s history. However, it remains to be seen whether they will have the financial capabilities to accommodate its potential monetary demands.

The Catalans are third in Champions League Group C after four games, three points behind second-placed Inter Milan. A potential exit from the UEFA Champions League group stage this season could put a lot of financial pressure on the club.

Lionel Messi is arguably PSG’s most important player this season

Messi is enjoying a prolific campaign at PSG under manager Christophe Galtier. He scored nine goals and 10 assists in 15 games in all competitions and won the Ligue 1 ‘Player of the Month’ award in September.

Imagine if Messi’s 1000th game is the World Cup final

The 35-year-old’s incredible longevity and quality have benefited the Parisian giants immensely. His goals and assists aside, the Argentine’s link-up play remains fascinating.

If PSG are to win the Champions League title for the first time in the near future, Messi will undoubtedly play an important role in it. Therefore, the Paris-based giants can be expected to do everything to make sure Messi doesn’t leave next year.