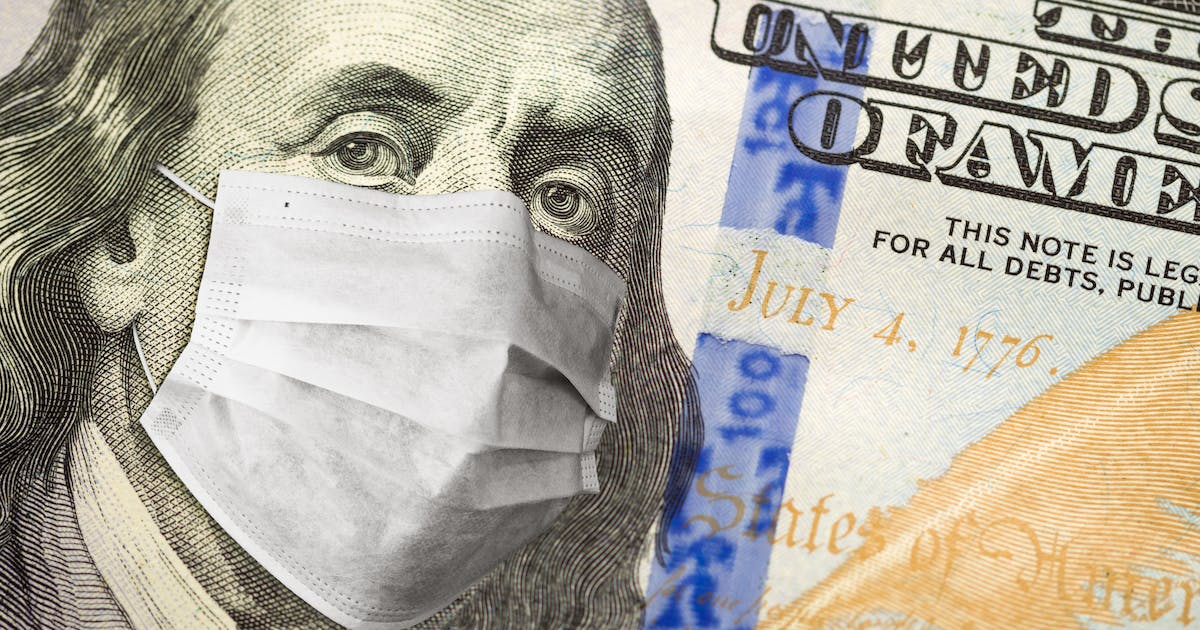 Two women have been charged by federal authorities in Minnesota with stealing millions of dollars in COVID-19 relief funds from government agencies.

Takara Hughes, 35, of Maplewood, and Tequisha Solomon, 39, of Las Vegas, were each charged last week with multiple counts of wire fraud in connection with the Department of Jobs and Development fraud Economics of Minnesota (DEED), the California Department of Employment Development (EDD), and other government agencies, by submitting fraudulent unemployment claims and applications.

The defendants are due for their first appearance in U.S. District Court in St. Paul on July 15. Messages were left for their attorneys on Tuesday seeking responses to the allegations.

For example, while Solomon and Hughes lived in Nevada or Minnesota, they falsely claimed they resided in Southern California and worked as hairdressers. This prompted California’s EDD to pay Solomon at least $37,000 and Hughes at least $46,000 in unemployment benefits.

They also submitted fraudulent claims on behalf of other people and charged them a fee for doing so. In total, as a direct result of the material lies and omissions, Solomon compelled the United States and several state agencies to pay out at least $4.1 million in fraudulent benefits and loan proceeds, the charges allege. Hughes would be responsible for at least $1.2 million in misrepresentations.

Can you get a home loan with bad credit?

How high will interest rates go in 2022?