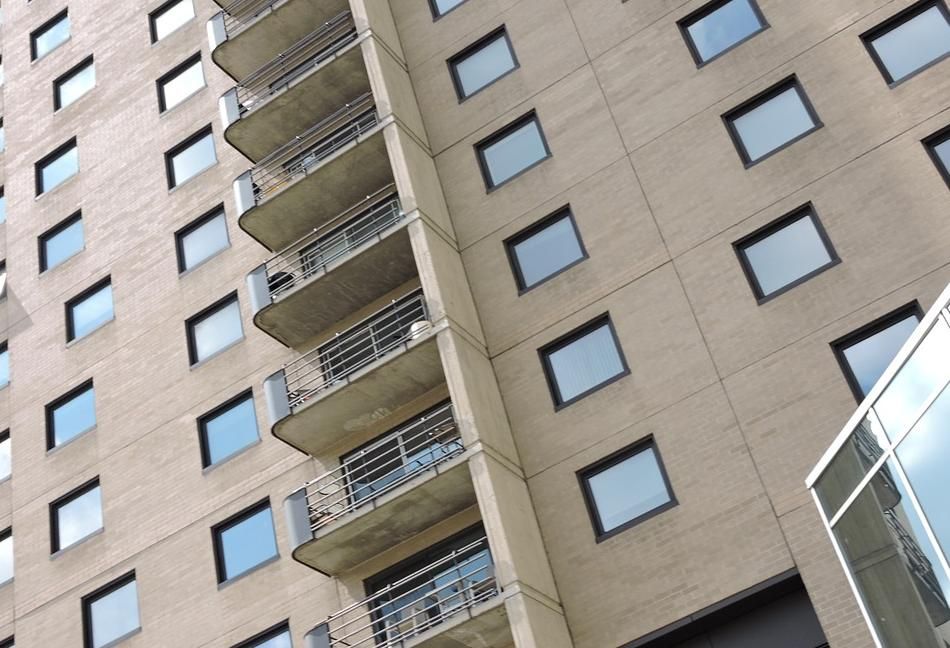 With demand from the multifamily market still at staggering levels, only macroeconomic conditions appear to pose a risk to the sector in the near term.

Most indicators of market health remain fairly positive, although debt financing now has a negative outlook, in the National Multifamily Housing Council’s quarterly survey of apartment market conditions out friday. Across the four indexes ranked by NMHC, a large percentage of multifamily owners responded that conditions had not changed materially in the fourth quarter.

The market tightness index fell from 82 to 69 from the third to fourth quarter, still well above the break-even point of 50, with 49% of respondents reporting that market conditions have tightened over the past quarter, with 12% reporting easing conditions and 40% reporting no change, NMHC reports. A similar distribution of responses led to the sales volume index falling from 79 to 59 over the same period – still a positive indicator of sales volume, although much narrower.

“We continue to see strong demand for apartments across the United States, but particularly in the Sun Belt, where most markets experienced double-digit rental growth that more than offset the downturn in the pandemic,” said NMHC chief economist Mark Obrinsky. said in a statement released with the report. “And while construction continues to rebound from 2020 lows, absorptions have more than kept pace, so apartment occupancy remains at record highs.”

The only index that rose in the previous quarter was the equity financing index, which rose from 65 to 67, indicating slightly more optimism about the ability to obtain equity financing among multi-family owners. . The debt financing index fell to 36 from 48 as owners accepted the effects of inflation on borrowing costs.

With the end of 2021 coinciding with an inflation rate not seen since 1982, Federal Reserve Chairman Jerome Powell indicated after the financial institution’s last meeting that interest rate hikes are likely to be more frequent than predicted even a month ago, and could possibly be steeper each time than the last time the Fed raised rates in 2015, The Washington Post reports.

The prospect of a more aggressive stance against inflation from the Fed sent stocks tumbling in late January, including those of real estate investment trusts. While multi-family rents are easier to keep in line with inflation and interest rates than commercial rents, the combination of current economic conditions and a continued influx of investors into the apartment market provides a counterweight. to the meteoric rise in asking rents across the country.