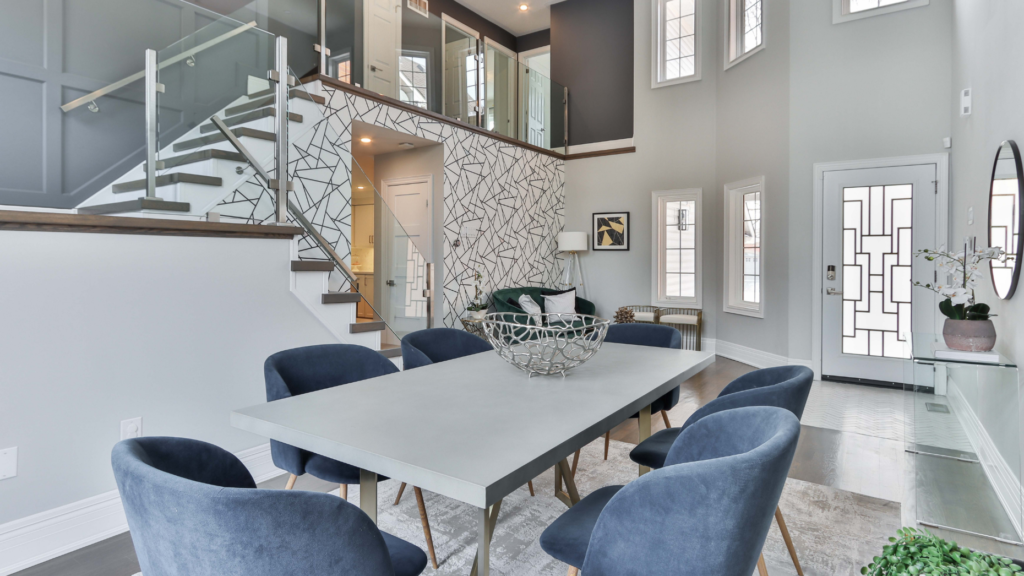 Rising home values ​​have been a boon for homeowners, with almost half of mortgaged properties now considered “equity-rich” by Attom Data Solutions.

For many homeowners with mortgages, a long-term financial goal is to have a home fully paid off.

Thanks in part to this hypercharged residential market, nearly half of these homeowners are now closer to the finish line than the starting point.

In the final months of 2021, rising house prices left 42% of homeowners in an equity-rich position, meaning their home’s market value was at least double the amount of their balance. of remaining loan, according to the last report from Atom Data Solutions.

At the same time the previous year, only 30% of properties with a mortgage had exceeded this threshold.

That’s a big boost for owners across most of the country, Attom product manager Todd Teta said in the report. But he added that the upward trend in home equity may not continue indefinitely.

“There is no doubt that there are market indicators that warn of the duration of the boom and the continued improvement in equity,” Teta said in the report. “We continue to monitor them closely. But for now, homeowners are sitting well as the wealth they have hidden in their homes continues to grow.

The rising tide in house prices has also improved the outlook for homeowners who were previously considered “seriously underwater” on their homes. This group has shrunk by nearly half over the past year, according to the report.

In the fourth quarter of the year, 3.1% of homeowners had loans that exceeded the value of their home by at least 25%, according to the report. During the same period the previous year, this group represented 5.4% of properties with a mortgage.

While conditions have been good for existing homeowners and their net worth, there are signs that price growth may also falter going forward. The report highlights declining housing affordability and investor earnings, as well as the prospect of further rising inflation and interest rates.

The regions with the highest concentrations of stock-rich owners were primarily located in the western United States. Idaho led the way, with more than two-thirds of its mortgaged properties worth double the loan amount. Utah had the second highest share of equity-rich homes, followed by Washington and Arizona.

Vermont was the only state outside the West that made the Top 10.

Meanwhile, states in the Midwest and South were more reliant on mortgages. In Illinois, less than 1 in 4 mortgage properties were stock-rich — the lowest share in the country. Louisiana nearly matched that percentage, with Alaska, Wyoming and Mississippi not much better off.

Still, although some regions are starting from a more enviable position than others, the gains have been widely felt by owners across the country.

The share of equity-rich properties increased in 48 states from Q3 2021 to Q4. The portion of properties that were severely underwater fell in 46 states during the same period.