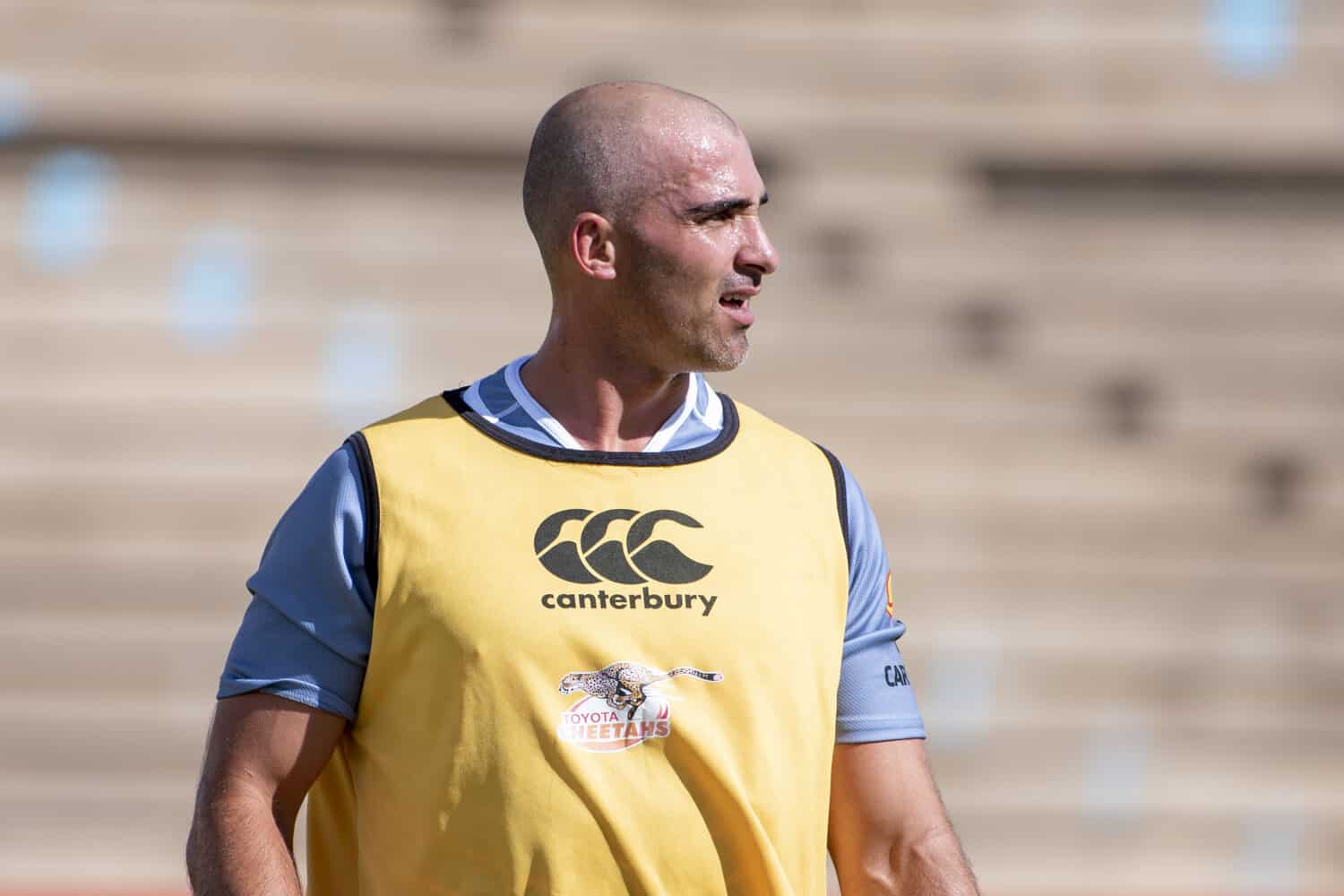 
The Cheetahs named a powerhouse squad on Thursday to take on the Griquas in their Currie Cup opener at Toyota Stadium in Bloemfontein on Saturday afternoon.

Scrum-half Ruan Pienaar returns from his loan spell at the Sharks, where he has played in all five United Rugby Championship games so far, to lead the team while Springbok utility full-back Frans Steyn starts at inside centre.

A wet weather battle is on the cards for the game, with the Cheetahs basing their selection around that.

“We expect it to be wet on Saturday and we prepared for that. We have Ruan who is a very good kicker out of control and we have Frans and Clayton Blommetjies so we have three very good kickers in our team” , said Cheetahs Hawies coach Fourie.

“We have Chris (Smit) at the opening position and he is a very good attacking player and I just felt that we needed someone to play there to do a little more and take our game forward. attack.”

Pienaar is delighted to be back with his team and believes the team has prepared well for the Currie Cup, with valuable game time in the Toyota Challenge in November.

“It’s great to be back here, watching the Toyota Cup guys and playing against them for the Sharks was a bit strange. But I think the guys have made a lot of progress, which sets us up well for what’s next,” Pienaar said.

“It’s an exciting team we have, we know it’s a tough challenge and we have a lot of respect for Griquas as a team. So it’s a tough start, but we’ve prepared well. this week and we know we have to be clinical.

The action will begin at 2:30 p.m. on Saturday afternoon.