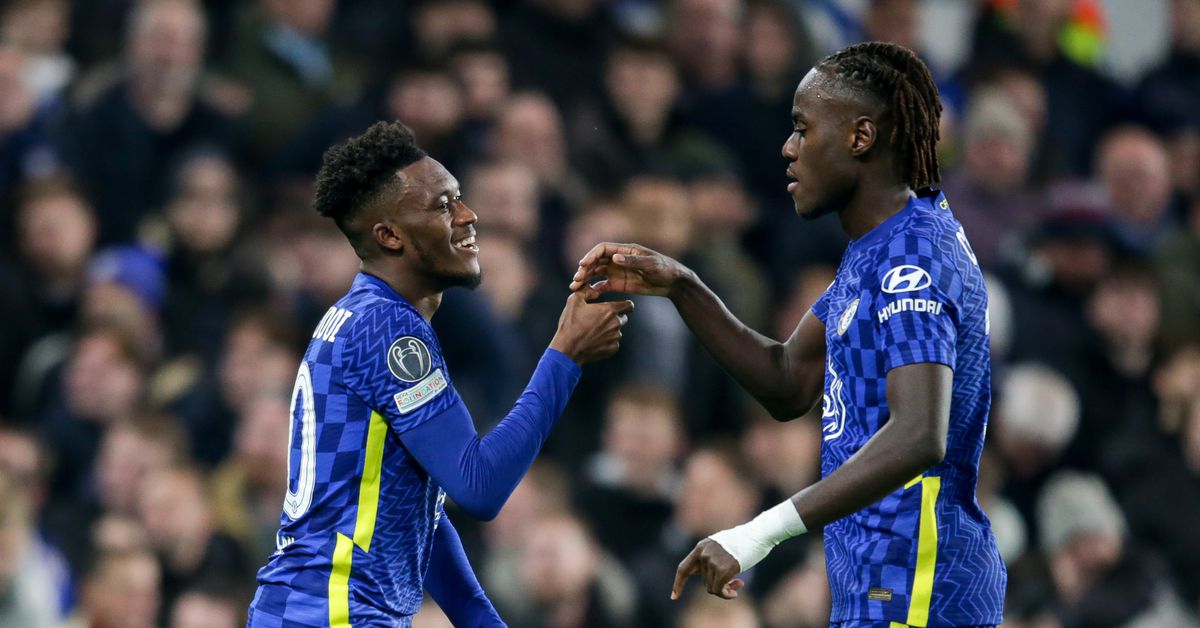 RB Leipzig are also interested in Chalobah; Hudson-Odoi closing in on loan from Leverkusen

Trevoh Chalobah continues to attract interest in the loan market, and the latest to enter the mix is ​​RB Leipzig.

According to the Evening Standard, the Bundesliga outfit are looking for a new centre-back on loan for the season following Lukas Klostermann’s injury and want someone who has experience playing in a three-man backline. . Inter Milan and AS Roma are among the other main contenders for his signature, with Inter in charge.

La Gazzetta dello Sport (via Sport Witness) add that Chalobah would be delighted to join the Nerazzurri but they are balking at the €3m loan fee. They would also like an option to buy but Chelsea are unlikely to agree to this request.

Chalobah’s future could be closely linked to that of Ethan Ampadu, who could be invited to stay at Stamford Bridge this season. Spezia and Sassuolo continue to battle for his signature, while Empoli are still in the running, according to Corriere dello Sport (via Sport Witness).

Chelsea striker Callum Hudson-Odoi is set to join Bayer Leverkusen on loan for the season. His brother Bradley and his father are in advanced talks with Leverkusen. No less than 20 clubs were interested. There is still work to be done, but the will of all parties to close the deal. #CFC #Bayer04 https://t.co/H2pXT8yB4J

Meanwhile, fellow Academy graduate Callum Hudson-Odoi’s loan offer to Bayern Leverkusen is gaining momentum, with the likes of the Evening Standard, sky sports and Sky Germany signaling that the talks are at an advanced stage and that all parties involved are ready to reach an agreement. Leverkusen also want to include an option to buy, but Chelsea are unwilling to allow a permanent transfer at this time.

As many as twenty clubs were believed to be interested, from Newcastle United and Southampton to Borussia Dortmund, but after careful consideration the 21-year-old appears to have chosen the BayArena to continue his development.