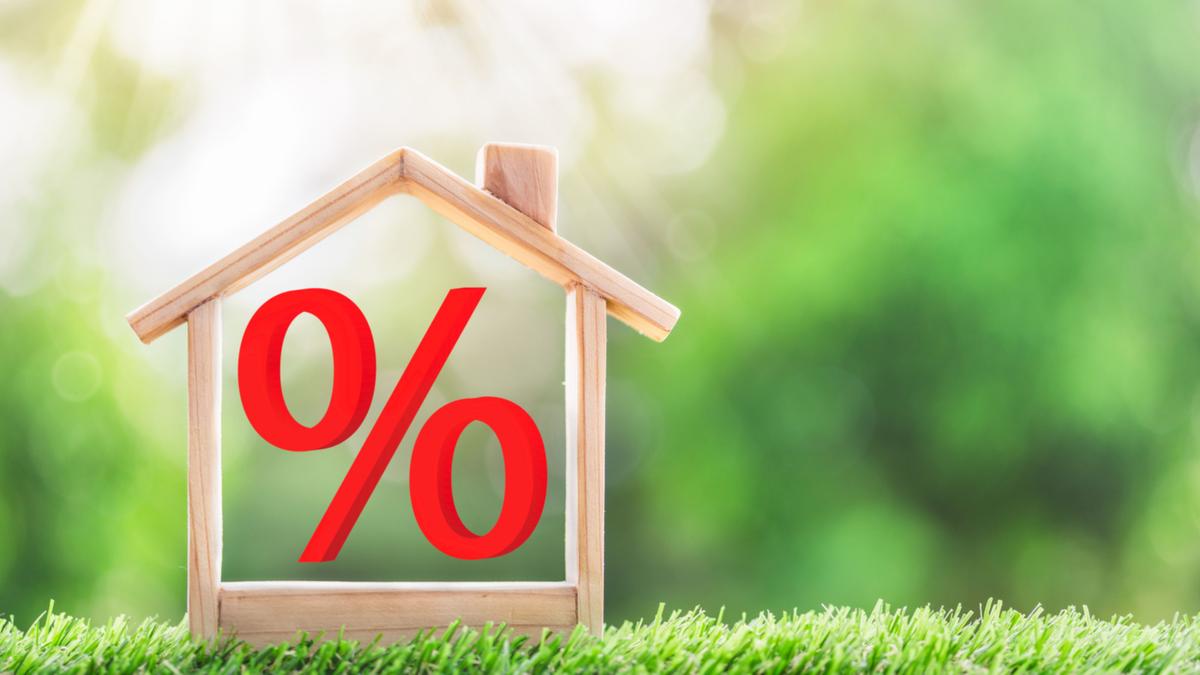 Rising interest rates are nothing to fear

Reveling in a historically low cash rate target (0.1%) since November 2020 to support job creation and the recovery of the Australian economy from the COVID-19 pandemic, interest rates should soon to rise, with inflation rising faster than the Reserve Bank of Australia (RBA) had predicted.

At the recent meeting held on February 1, RBA Governor Philip Lowe said the Omicron outbreak had affected the economy, but it had not derailed the economic recovery.

“Australia’s economy remains resilient and spending is expected to increase as the number of cases tends to fall,” he said.

“This outlook is supported by household and corporate balance sheets that are generally in good shape, a recovery in business investment, a large construction pipeline and supportive macroeconomic policies.”

Adding to that good reputation, Mr Lowe said the labor market had recovered significantly, with the jobless rate falling to 4.2% in December and wage growth picking up – but only at the relatively low rates that prevailed before the pandemic.

“House prices have risen sharply, although the rate of increase has slowed in some cities,” he said.

“With interest rates at historic lows, it is important that lending standards are maintained and borrowers have adequate reserves.”

As the economy steadily recovers during tough times, many are calling on the RBA to raise the cash rate as soon as its next meeting in March.

While this may seem daunting to some, Mark Hay Realty Group Director Mark Hay stressed that interest rate hikes were inevitable and nothing to worry about given that ‘they tended to move in increments not exceeding 0.5%.

“Everyone is afraid of rising interest rates, but surely interest rates have to go up just because of the way the economy is doing,” he said.

“Interest has been steadily declining for the past 13 years because the economy was not stimulated.

“With interest rates at historic lows, even if they go up 1%, it won’t do much here in Western Australia.”

According to Hay, a rise in interest rates will lead to greater mortgage stress in eastern states where median prices are above $800,000, compared to WA’s median of around $500,000.

“If they give up one takeout meal a week, that will basically cover it, so it won’t have the dramatic effect that people are suggesting.”

Pulling out some of the hysteria and heat of the debate over rising interest rates, Mr Hay compared the current situation to the astronomical rates he saw in the 1980s.

“I lived when we had 18.5% interest – you couldn’t imagine that,” he said, adding that when the economy is doing well, everything goes up, including rents, wages and interest rates.

“This is the mechanism that the government is using through the RBA to revive the economy.”

What does this mean for homeowners and homebuyers?

Mr Hay said it was important for homeowners to lock in mortgage rates to get the best rate before interest increases.

“If I was anyone right now, I would definitely lock in my interest rate for as long as possible,” he said.

“Rather than pay the variable rate, you have to pay a little more, but I would lock it in so you can meet the deposit from the start with the interest rate going up.”

Buyers in the market are encouraged to buy now as borders are set to open on March 3, which could further worsen the housing shortage.

“If you are in a position to buy, I would buy now before the borders open and more people fight over the shortage of stock,” Mr Hay said.

“We have too many variables happening at the same time. I think what I will pay more attention to is that when the borders open there will be an influx of people coming to WA.

“Our agency has sold several multi-million dollar properties to unseen people in Melbourne, Sydney, Coolangatta in Queensland and Texas.”

However, Mr Hay offered some peace of mind, saying he did not think the WA rush would be as big as expected.

“I don’t think it’s going to be such a boom as what people are saying when the borders open up, because you have to understand that the construction industry on the east coast is also going through a pretty buoyant time,” he said. he declares.

What is the maximum interest rate an approved lender can legally charge?, Money News