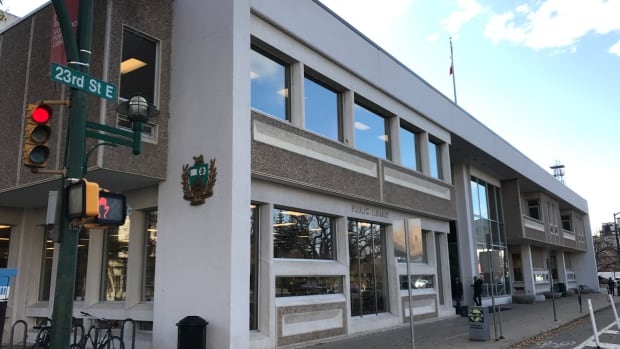 Saskatoon city councilors voted to reduce the loan amount for a new downtown library to $ 67.5 million, a reduction of $ 20 million from what the Saskatoon Public Library was asking for .

But while all councilors agreed that a new downtown library is needed, many voiced concerns about the amount of the loan being requested.

Ward 1 Councilor Darren Hill has expressed interest in reducing the loan amount to $ 67.5 million, which was ultimately approved. This now brings the maximum total capital budget for the new library to $ 132.9 million. It also reduces the project’s $ 26 million contingency to $ 6 million.

SPL board chair Lisa Erickson said she was “ecstatic” that a plan for a new library was finally approved.

Advisors repeatedly asked Erickson what would happen if the council reduced the amount of the loan. She said details were hard to come by.

Erickson added that the board should consider the impact of this reduced loan amount.

But Erickson said reducing the loan amount by $ 20 million was “an important part of the project” and that she could not guarantee that all aspects of the plan would survive the cut in funding.

Erickson was also asked why SPL didn’t come to the board with detailed designs for the project.

â€œIt’s important for us to know that the board is supporting this project before we make this kind of investment,â€ she said.

SPL currently has $ 27.8 million in a new library reserve.

Loewen said she didn’t want a lower loan amount to affect how much SPL could raise money for the project. His current fundraising goal is $ 15 million.

Saskatoon author Yann Martel, winner of the Man Booker Prize for his novel Pi’s life, asked councilors to be “bold” and fund the library plan. He underlined the long gestation period of the project, the physical limits of the current Francis Morrison Central Library and the role of a library as an open space for all segments of society.

â€œYou don’t need money to go to the library,â€ he said.

Although he acknowledged the cost overruns for the construction of the Remai Museum of Modern Art, he said the gallery had become “a magnificent gem” to be proud of and should not be cited as a bet. on guard against which to compare a new library.

Keith Moen, executive director of the Northern Saskatoon Business Association, said he agreed with Ward 4 Councilor Troy Davies that the library plan is too expensive and the project needs to be scaled back.

Moen didn’t have a smaller number in mind when Ward 1 Councilor Darren Hill asked him.

Saskatoon city councilors have approved 15 new police positions over the next two years, including 10 frontline officers.

Cooper added that agents assigned to the consumption site will help reduce costs in the healthcare industry.

Saskatoon city councilors are trying to cut a preliminary 2020 property tax hike by 3.14%.