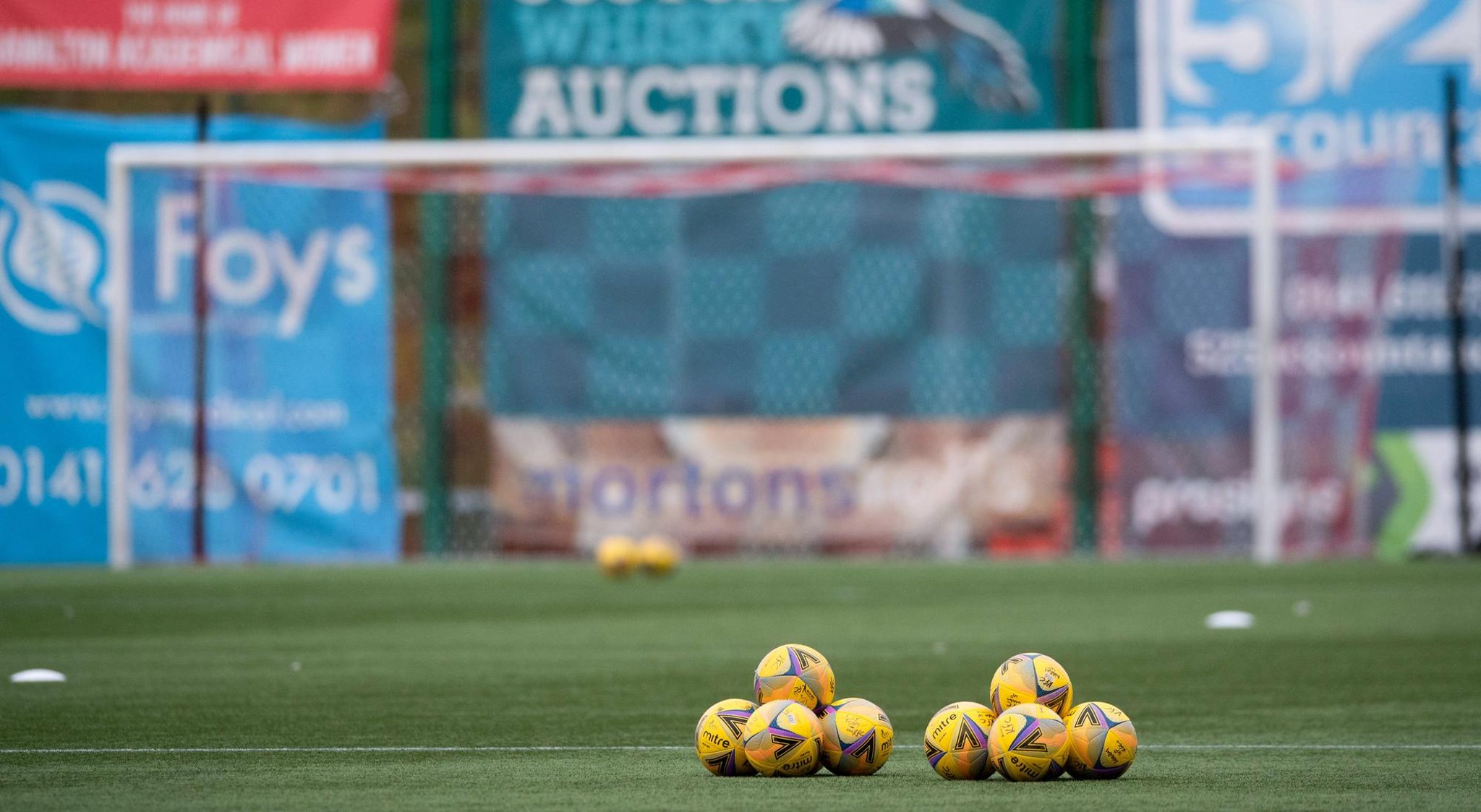 The league is fiercely competitive with three points separating Celtic and Rangers in the title race and two points between St Johnstone and Dundee in the relegation battle.

Hearts are the only team without any strong competition. They are 18 points behind second-placed Rangers and 11 points behind fourth-placed Hibs.

It is the middle of the championship which is the most competitive. Between fourth and tenth, there are only five points. With Livingston hosting Dundee United and Motherwell facing Ross County on Wednesday, it could easily change the dynamic of what is now a mini-league within the division. What makes things more exciting is that there are just five matches left – six for St Mirren – until the split.

The middle of the week also sees a big game in the Championship title chase with Arbroath playing their in-hand match at home against Partick Thistle, while the Challenge Cup semi-finals take place.

All of this will be played as a mere backdrop to the ongoing war in Ukraine. The Scottish FA announced their support for the country on Monday and offered to help in any way they can for the World Cup play-offs due to take place later this month at Hampden Park.

Scroll down and click for all the latest transfer news and speculation around the SPFL and Scottish football.

There are fears that Hibs star Kevin Nisbet could be ruled out for the rest of the season. The striker was substituted in the first half of Sunday’s draw with Celtic due to a knee injury. He underwent a CT scan on Monday, the results of which have yet to be released, but manager Shaun Maloney admitted it did not “look promising”. (Scottish Sun)

VAR could cost Premiership clubs £118,000 each. During a meeting with the SPFL, the price for its implementation was revealed much to the surprise of officials. This is almost double what was expected, casting doubt on the introduction of the controversial system. (Scottish Sun)

Partick Thistle signed Rangers striker Juan Alegria for the remainder of the season. Ian McCall hopes the Colombian teenager can help promote the club. He said: “Juan is an exciting young player who everyone at Rangers has high hopes for, so we are delighted to add him to the squad for the rest of the season.” (Various)

Bristol City striker Antoine Semenyo has attracted interest from Celtic. The player’s agent confirmed speaking with club scout Craig Strachan. He said: “I had a conversation with Strachan who phoned asking for a little background on the player and a bit about how I found him and what he looks like as a boy.” Semenyo has scored six goals in 15 league starts this season (Football Scotland)

Can you finance an engagement ring with bad credit?