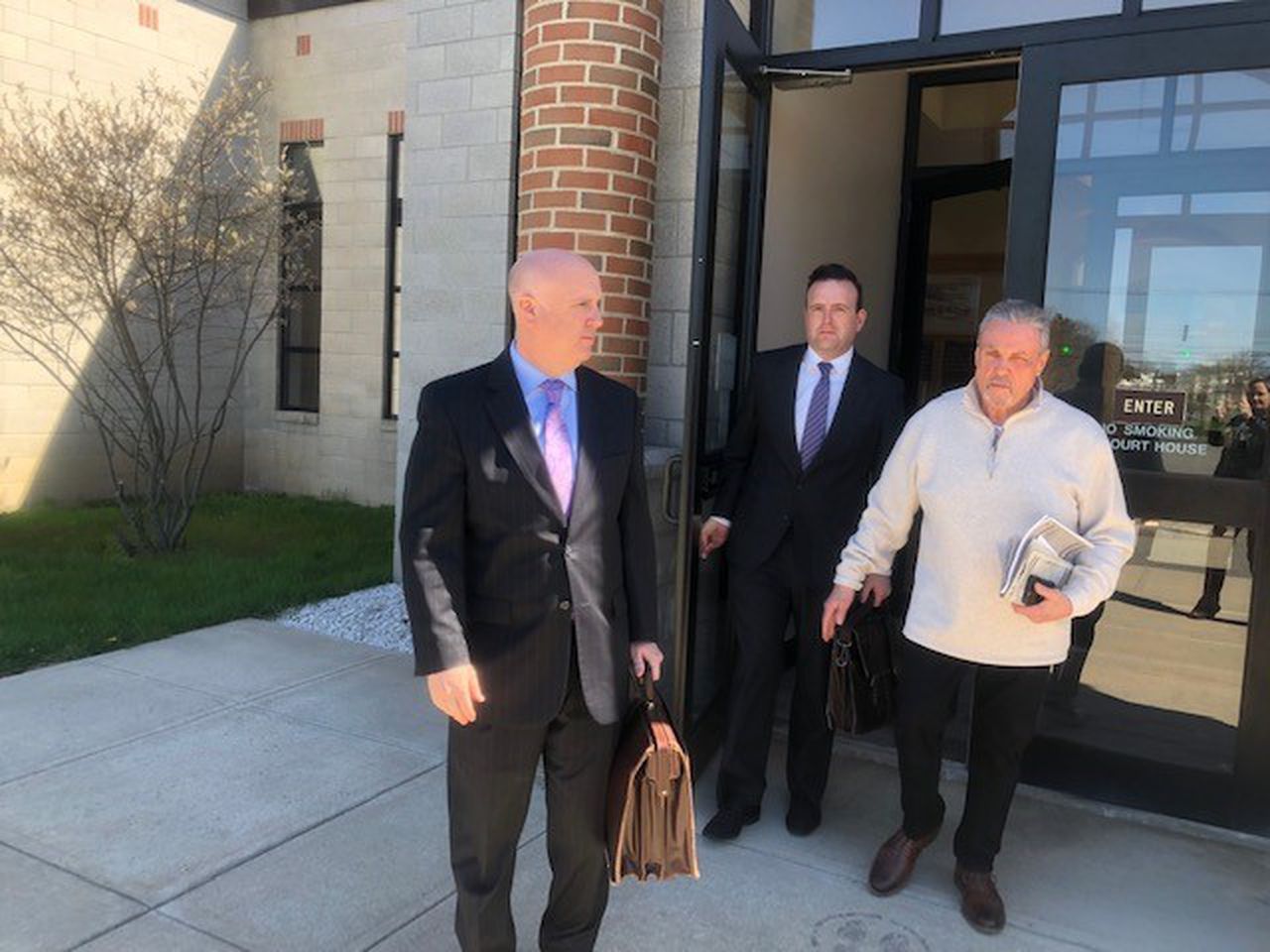 Cunningham, 71, a longtime associate of the Genovese crime family, has pleaded not guilty to threatening to kill a man over a $600 debt to Cunningham’s girlfriend, landlord of the alleged victim. Cunningham was also charged with extortion and witness intimidation. He was released on $10,000 bail after he was arrested by East Longmeadow police on Thursday afternoon.

Investigators say Cunningham knocked on the door of the alleged victim at a house in Savoy Street just before 8 p.m. on April 19. The man thought the visitor was his landlord, Tammy Taylor, according to court records. He used an audio app on his phone to record the exchange, which was recorded in police reports.

Cunningham: “I’m Tammy’s husband. Nice to meet you, now let’s clear things up here. Stop being a fucking sage. Once again you’re disrespecting these girls, I’m going to break every bone in your fucking body. You call the cops, you call whoever you want and that’s what will happen to you. Don’t say a word. I’m going to rip your head off here.

Cunningham spent 17 years in federal prison for breaking a man’s arm in the early 1990s for usurious debt. Most recently, he served a year in prison for running a loan sharking and illegal gambling ring at two Irish bars he ran in Springfield.

The men continued to joust over what was owed to Taylor, who is not Cunningham’s wife, and arrived at a figure the man was willing to pay.

“I tell you how much money I have in my wallet. I have about $500 in my wallet,” the man told Cunningham, who was accompanied by two unidentified men, according to the report.

“You want to pay me, I’ll give you a receipt,” said Cunningham, who wrote a handwritten receipt, the report said.

“I don’t want to break you,” Cunningham added, referring to leaving the man penniless.

The alleged victim then fled her apartment and called the police early the next morning. Police conducted a video interview with the man, showing him a series of photos of possible suspects based on the man’s physical description. The man identified Cunningham as “almost definitely” the man who entered his flat.

“(He) said he still owed $600 to (his landlord). Mr Cunningham said if he didn’t pay the rest by May 3, 2022, he would be in trouble. Mr Cunningham also told (the alleged victim) not to be a rat, and that he is well connected and will find him,’ reads a report by East Longmeadow Police Officer Anthony Dieni .

The alleged victim told police he was in the middle of eviction proceedings and did not intend to pay the balance of his $600-a-month rent until Cunningham the threat.

“Chivalry is not dead. It’s a misunderstanding. It’s really an intergenerational shock. Mr. Cunningham takes certain manners seriously. And one of them is the way young men treat women… and this young man’s bad manners.

Kelly added that he believed the alleged victim’s surreptitious recording of the conversation could constitute a crime.

“We believe the recording may specifically violate state wiretapping law and will not be admissible in court. We are considering filing an unlawful wiretap complaint against this alleged victim,” Kelly said outside the courthouse.

A pre-trial conference has been set for July 14 by District Court Judge Michael E. Mulcahy.