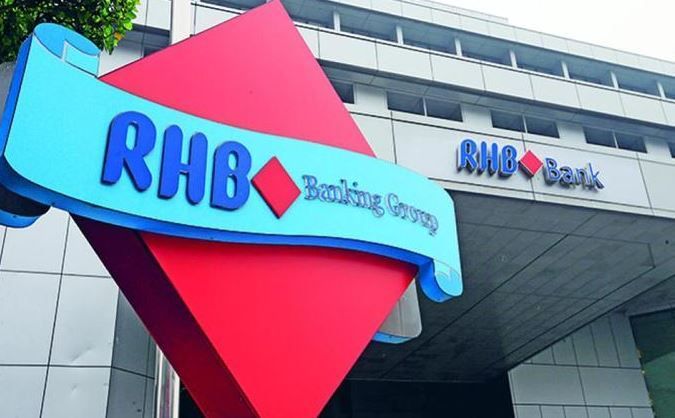 A credit charge-off rate (CCOR) is a metric that shows the percentage of credit balances in default compared to the total amount of credit outstanding.

CGS-CIMB Research said it was relatively more positive on RHB Bank after the event, given its lower CCOR forecast.

“We forecast a CCOR of 32 basis points for RHB Bank in FY22. We estimate that each one basis point reduction in CCOR from our projection will improve our FY22 forecast net profit for RHB Bank by around 0.5%,” the research firm noted.

Another key takeaway from the session was that the bank sees a resumption of deposit competition in the banking industry.

To this end, the bank “will adopt a conservative position against it, to defend its net interest margin and maximize the positive impact of increases in the overnight rate (OPR)”.

RHB Bank also wants to expand its deposits in the small and medium-sized enterprise (SME) segment, in the form of operating accounts for SMEs – the primary accounts through which SMEs do all their banking – as well as salaries of their employees.

While RHB Bank sees negligible contributions to earnings from its digital banking joint venture over the next few years, the bank said it would be able to benefit from this venture in terms of new technologies and technical know-how to manage a purely digital bank.

In addition, RHB Bank will be able to tap into the customer ecosystem of Boost, the fintech arm of Axiata Group Bhd..

Regarding the start of the new digital bank, RHB Bank said that it is now in the “construction” phase (the planning phase), where it formulates its technology plan and strategic plans.

The consortium plans to launch the new digital bank towards the end of 2023, according to CGS-CIMB Research.

“RHB Bank remains an ‘add’ and our top pick for the sector, as its projected 2022 dividend yield of 5.4% is one of the highest in the sector, while the stock trades at a price ratio / attractive earnings of 6.7 in 2023. times (vs. 10.2 times the industry average).

However, the research firm cut its earnings per share forecast for FY22-24 slightly to between 0.4% and 0.8%.

This is assuming an increase in the group’s shareholding to 4.25 billion shares to take account of the 35.3 million new shares issued under its dividend reinvestment plan.