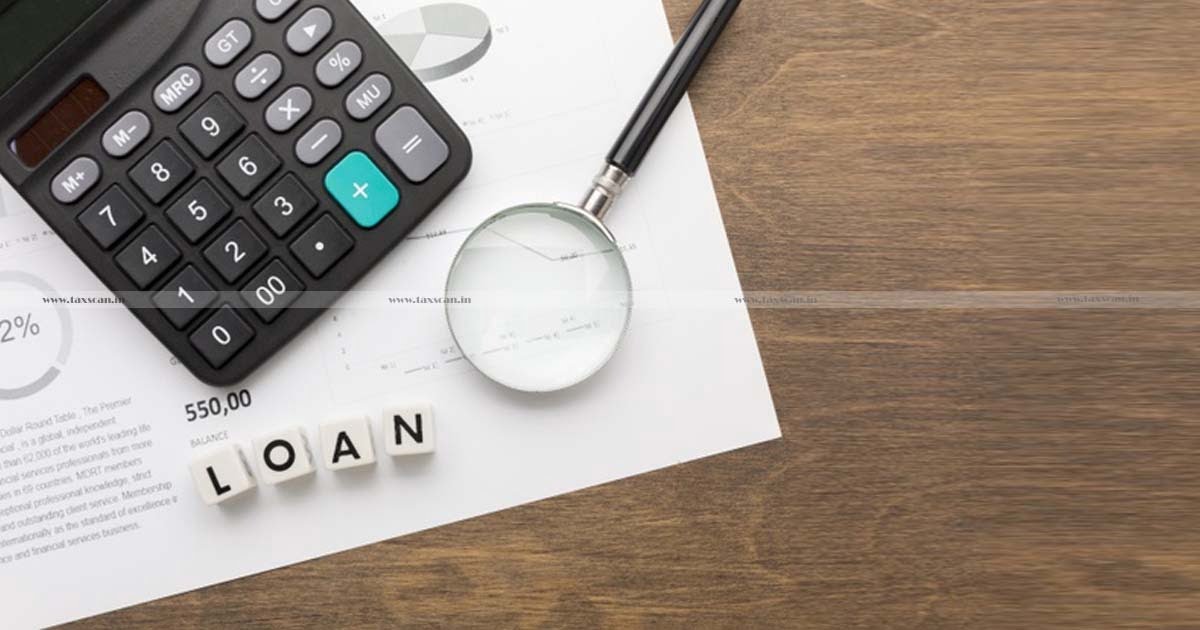 The loan amount cannot be taxed because it is a liability and not an income: ITAT

The Income Tax Appeals Tribunal (ITAT), Kolkata Bench, ruled that the loan amount cannot be taxed as it is a liability and not income.

During the appraisal process, the AO observed that the appraised person, Sati Nath Chatterjee, had a personal loan account with Vijaya Bank. From the bank statement, it was found by the OA that the appraised had paid interest to the tune of Rs. 48,831 during the 2011-12 financial year and the closing balance stood at Rs. 2,33,950.

According to the OA, the appraised had not indicated the liabilities in his accounts, that is to say in M â€‹â€‹/ s United Industries or in his personal account. According to AO, he asked the appraised person to explain why the amount of Rs. 2,33,950 / – should not be added to the appraised’s total income, since the corresponding asset was not reflected in the balance sheet. According to AO, the assessor could not provide a satisfactory explanation on this issue.

The appraised questioned whether CIT (A) is justified in adding a bank loan liability of Rs. 2,33,950 with the appellant’s income under section 69A as unexplained money .

The coram of AT Varkey considered that the addition made by the authorities below on the facts and circumstances of the case is wrong and, therefore, even if for some reason / some surveillance, the assessor does not had not disclosed the loan as a liability in the balance and given that the interest incurred on it was prohibited being of a personal nature and the source of the loan is from Vijaya Bank, as stated by the OA, the amount loan of Rs. 3,950 / – cannot be taxed as it is a liability and not income, so ITAT ordered the removal of Rs. 2,33,950 / -.

Support our journalism by subscribing to Taxscan AdFree. We appreciate your feedback at [email protected]