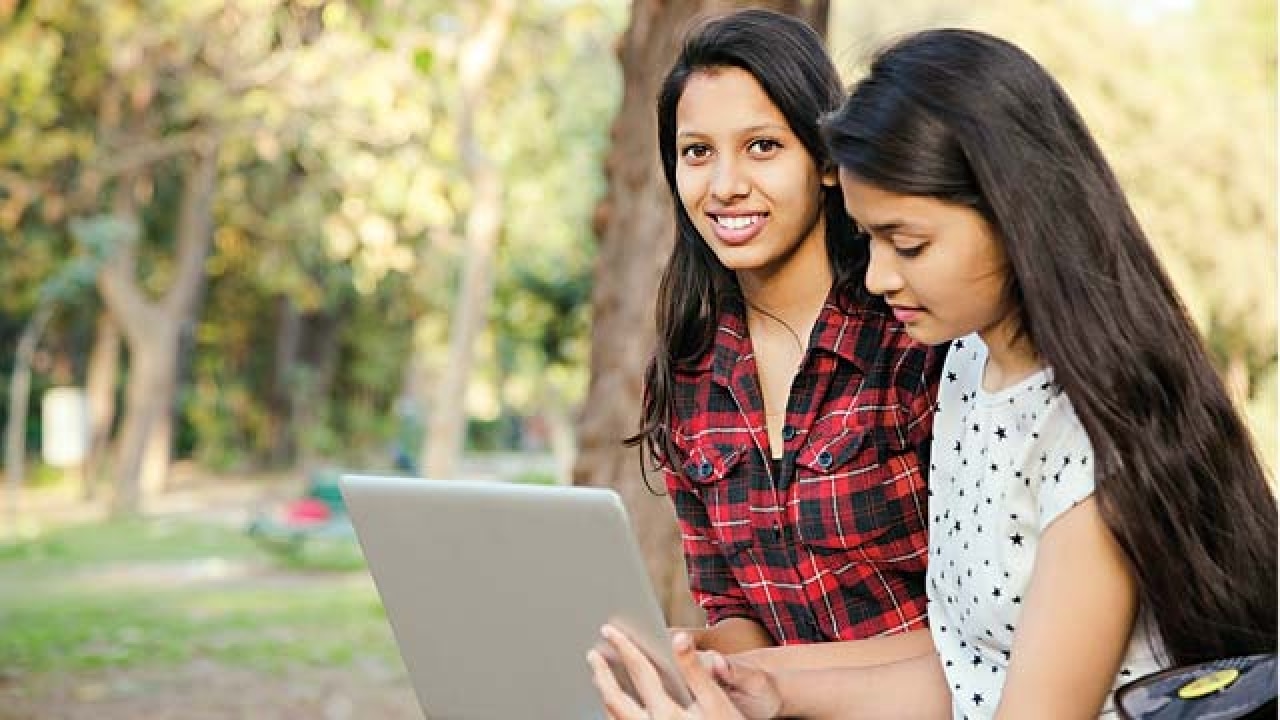 You may remember Hemant I talked about in my May 04, 2017 article published in DNA Money. Hemant had around Rs 50 lakh (cost Rs 35 lakh) in a mutual fund (MF) intended to pay for his daughter’s education in the United States. The investment was made four years ago, so it would be eligible for the preferential rate of the tax on long-term capital gains, and after indexation, the tax payable was only 50,000 Rs. I advised him not to redeem the units himself but to donate the mutual fund units to his daughter, so that she could redeem the mutual fund units without having to pay long-term capital gains tax (LTCG), since she had no other taxable income. Hemant had agreed to implement it.

However, he called me back to verify two things. First, the mutual fund company said transferring MF shares to someone else (except in the event of death) would not be possible and their only option was to redeem the shares. I asked him to dematerialize the units to his mat account first after which he could use the normal transfer instruction slip for delivery to transfer the units to his daughter’s mat account along with a letter announcing the gift her daughter should accept. This would transfer the units to his daughter’s name. It could then proceed with the repurchase in the normal course. In this way, all tax benefits would be kept in a perfectly legitimate way.

His second clarification was even more interesting. He mentioned that his tax advisor asked him to take out an education loan instead of using the money invested. The argument was that because of the deduction available on the interest paid on the student loan, the tax savings would make the loan much cheaper than the return her daughter would get on the MF debt units. This is the calculation he shared with me. His taxable income this year was likely to be around Rs 54 lakh, meaning he would pay an income tax of around Rs 16 23,000. If he took out a student loan of Rs 50 lakh from a PSU bank (giving the security of his house) it was available to him at around 10.50% per annum, which means that the interest for the first year would be Rs 5 25,000. The interest was fully deductible and his taxable income would fall to Rs 48.75 lakh (from Rs 54 lakh), on which the tax payable was approximately. Rs 13 13,000 resulting in tax savings of approximately Rs 3 10,000. (Rs 16 23,000 minus Rs 13 13,000). The actual interest paid on the loan thus went from Rs 5 25,000 to Rs 2 15,000 due to the tax saving of Rs 3 10,000. The interest of Rs 2 15,000 on a loan of Rs 50,000 000 was an effective cost of only 4.30% per year. pay an income tax surcharge. His daughter could easily repay him that amount by buying back the mutual fund shares that would earn him about 7% a year.

I checked the numbers and agreed that it made a lot of sense. I couldn’t resist giving him another tip though. Instead of taking a “student loan” from a 10.50% PSU bank as he proposed, I told him to take a loan against the collateral for the same property from a private bank. which would be available much cheaper at only around 9% (around 1.50% cheaper). Hemant liked the idea but had a doubt. Would he still be entitled to the deduction of interest paid on this “mortgage” although it is not qualified as a “student loan”?

I assured him that if he could prove that the money from the “home loan” was used for his daughter’s graduate education expenses, he would certainly be entitled to the interest deduction paid on the loan. Hemant was reassured and agreed to take out a loan instead of just buying back the mutual fund shares and also taking the cheaper â€œloan for propertyâ€ rather than the more expensive â€œeducation loanâ€.