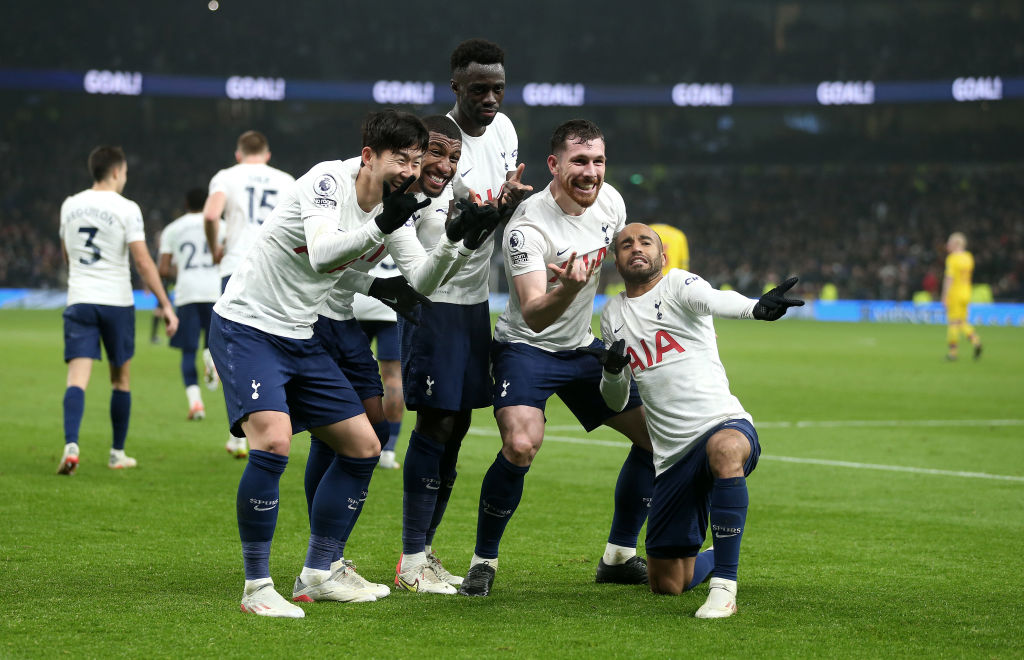 Tottenham resurrect interest in 2019 target, he’s set to be sold

According to BILD, Tottenham are interested in signing Alexander Nubel with his future at Bayern Munich clouded by uncertainty.

What is the story?

Well, the 25-year-old is currently on loan at Monaco, although Spurs’ target is set to leave if Manuel Neuer signs a new contract which seems likely.

Nubel joined Bayern Munich from Schalke in 2020 but has only made four appearances for the German giants since joining.

Now, Tottenham could bring him into the Premier League.

BILD believe Nubel will finish the season with Monaco, but a summer exit is very likely if Neuer extends his contract.

The Paderborn man apparently has no interest in playing second fiddle to Neuer, having returned to his best form while on loan at Monaco.

So far this season, Nubel has kept five clean sheets in 22 Ligue 1 appearances, and eight in all competitions.

It’s not the first time Spurs have considered a transfer for Nubel.

Back in 2019, Calciomercato revealed that Tottenham were battling Chelsea for the German’s signature.

Since then, there have been more stories claiming Spurs are expressing an interest in Nubel, including a talkSPORT exclusive.

Clearly, there is an admiration from N17 towards the former Germany Under-21 international.

In our opinion, Nubel is unlikely to come in and immediately oust Hugo Lloris between the sticks.

However, he is much more likely to replace Pierluigi Gollini as the Frenchman’s assistant, with the Italian’s season-long loan ending in June.

Keep an eye on this saga as it looks like Nubel has no intention of returning to Bayern Munich as Neuer owns the No.1 shirt.

In other news, Report: ‘It’s all in the hands’ of Newcastle in Diego Carlos pursuit, there is hope

Despite record inflation, the Bank of Canada is keeping interest rates steady – for now