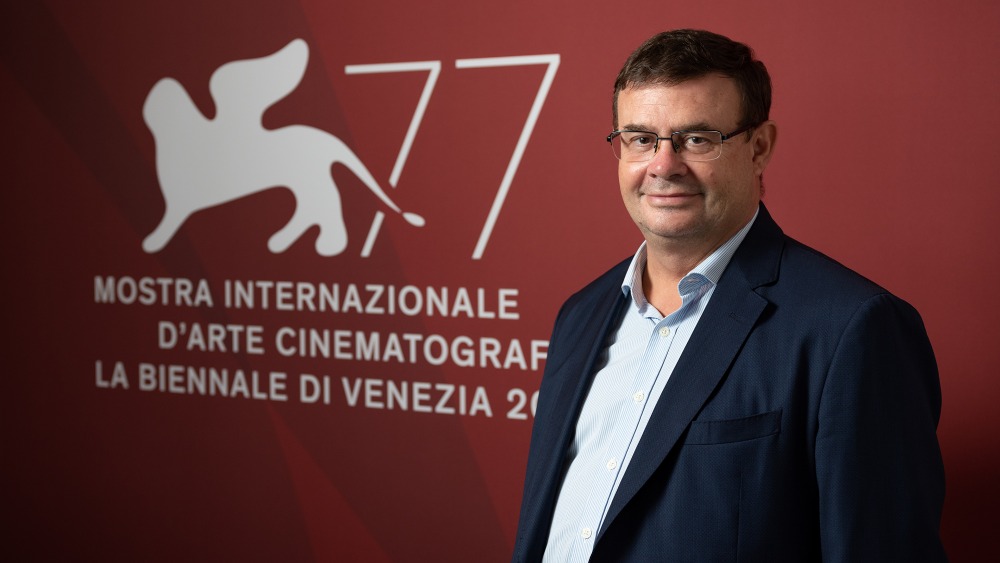 More than 1,500 film professionals are already accredited for the Venice Production Bridge, which will take place from September 2 to 10, and interest in the new projects unveiled is great.

Pascal Diot, head of the informal market in Venice, said around 800 appointments had already been booked between producers and sales agents regarding the 30 projects – including seven docs – unveiled at Venice Gap Funding Market. These projects must have at least 70% of their funding in place.

Another project generating interest in the Venice market is Swiss-Egyptian director Tamer Ruggli’s feature debut, “Electric Child”, about a 45-year-old psychotherapist named Sue who leaves her well-organized life in Switzerland to return to her birthplace in Egypt, which turns out to be a stimulating journey.

Among the docs, Kabul Melody by Afghan director Sahra Mani, who portrays “a country where playing music by women is considered perverse “, as the synopsis says, and where” young Afghan students risk their lives for their musical passion “, also reserves many appointments.

The VPB Book Adaptation Rights Market is also getting off to a strong start, with more than 280 meetings already scheduled between producers and 26 selected European publishers.

More generally, says Diot, there are two main types of industry executives who come to Venice.

“People who can’t wait to see each other again because they haven’t been to Cannes” and feel that Venice is a safer environment in terms of COVID-19 issues, since the protocols and health measures of the year last worked. “And then there are also the people who haven’t attended anything for over a year,” he adds. They are therefore tired of doing business through Zoom and are dying to have a physical meeting, especially since for a co-production to occur, “people have to be face to face,” he notes. .

Diot pointed out that with shoppers not traveling to Toronto this year due to COVID constraints and the AFM and Tokyo markets going digital, his only fear “is that we’re in some kind of bubble, because most of the markets that coming after will be online.

When it comes to American companies, Netflix is ​​on the Lido in full force, including its film director Scott Stuber; Amazon, HBOMax, Warner Bros., FilmNation, Anonymous Content and Participant are among the other heavyweights in attendance.

While Asian and Chinese industrialists are not frequenting Venice this year due to the Delta variant preventing travel, there is a strong industry presence on the Lido from the Middle East, particularly Saudi Arabia, as this was the case in Cannes.

A panel on new forms of financing cinema and entertainment in the Arab world, organized by the Arab Cinema Center, presents Wayne Borg, director of NEOM Media Industries in Saudi Arabia; Stephen Strachan, who is the Saudi Royal Commission Cinema Commissioner for AlUla; and Assem Ramadan, director of operations at Saudi power plant Rotana Studios.